Two Australian companies are reported to be in joint contention to take over the New Caledonian nickel plant up for sale by its owner Vale of Brazil.

In February, Vale in New Caledonia said there were three bids to take control of its 95 percent stake, but no names were mentioned.

Vale said at the time that it expected to sign off a deal by the end of June.

There was also speculation that a Chinese company was poised to acquire the plant which was put on the market in December.

Its Brazilian owner had been incurring losses in the hundreds of millions of dollars and decided to pull out after earlier contemplating to mothball the site.

Vale, which acquired the project when it took over the Canadian miner Inco in 2006, is estimated to have spent $US9 billion on the Goro plant.

Accompanying the sale is a restructure of the operation for which $US120 million was approved.

Up to 140 employees are expected to lose their job once the nickel refinery closes as Vale prioritises making NHC, or nickel hydroxide cake, which is in demand for batteries for electric vehicles.

The restructure also includes plans to export two million tonnes of nickel ore a year from a deposit available for the plant. 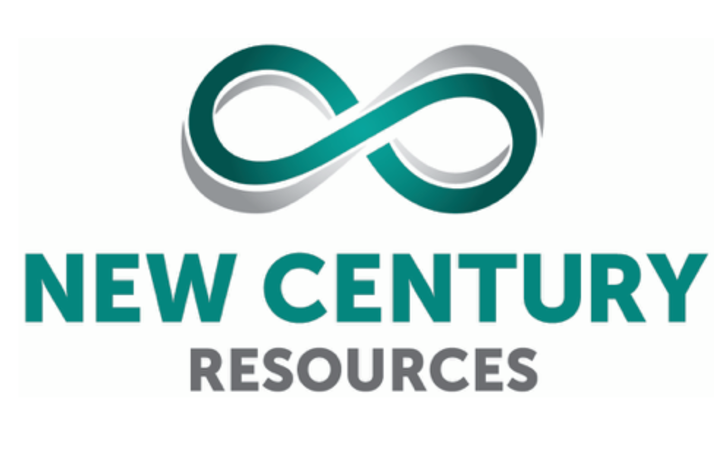