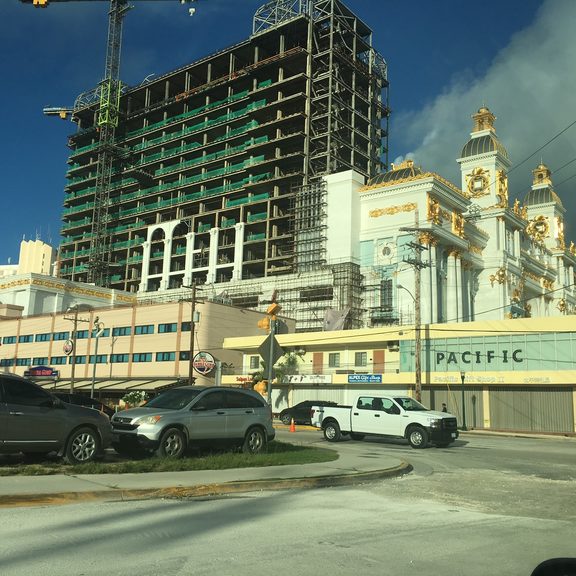 The owner of a major casino hotel development in the Northern Marianas says it will permanently shut down if forced to pay a more than $US5.6 million judgement to a former contractor.

Imperial Pacific International says it is in a financially precarious situation, has had difficulty meeting payroll and even had its power cut due to overdue bills.

In a motion filed last week in federal court, the company asked for a 10-day stay on the payment order to Pacific Rim Land Development until its appeal is resolved.

IPI said its financial woes were due largely to the Covid-19 pandemic that had caused the company to close.

The company said it did not have the resources to post a bond, much less pay the judgement.

It indicated that if it shut down permanently more than 1,000 workers would lose their jobs.

In lieu of payment, the company offered leasehold interests in property it could post to secure the payment against the judgement in Pacific Rim's lawsuit.