An Air Tahiti Nui aircraft has flown medical supplies from China to Fiji as part of a Pacific Islands Forum relief effort amid the global Covid-19 pandemic. 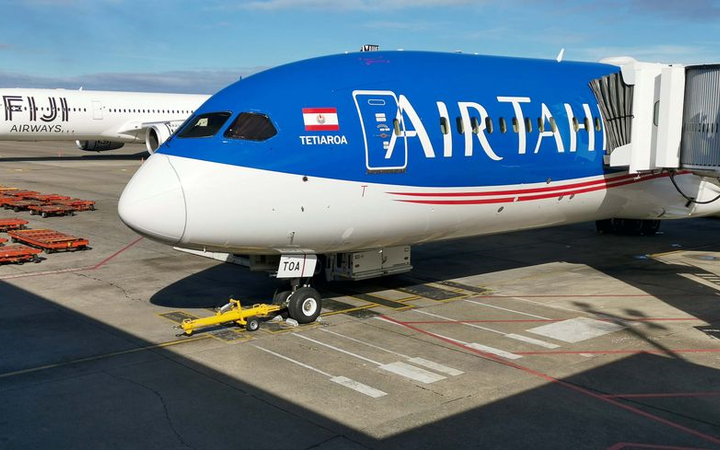 The assistance was provided in conjunction with the World Health Organisation and is to be distributed from Nadi to Samoa, Vanuatu and Tonga.

The plane continued to French Polynesia with the remainder of the supplies readied in Shanghai.

The French Polynesian government said in Fiji the airliner also picked up supplies donated to Tahiti by both the WHO and the Jack Ma Foundation.

In early April, Air Tahiti Nui had flown to Shanghai but returned amid delays without much of the order because it had not been cleared for export. 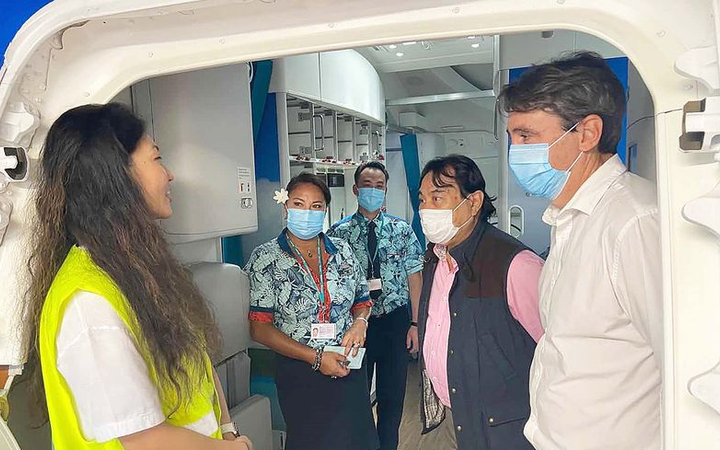