Another MP from Samoa's ruling HRPP has said they oppose the government's controversial bills regarding the Constitution and judiciary.

Afoa Fale'ulu Mauli has agreed with his Palauli West constituents and has come out against the government's suite of three bills before Parliament.

The MP, in a video on social media from the meeting with local matai, said he did not care if the party sacked him because of his stance on the bills.

A matai at the meeting said they wanted to hear the MP voicing their opposition in Parliament. 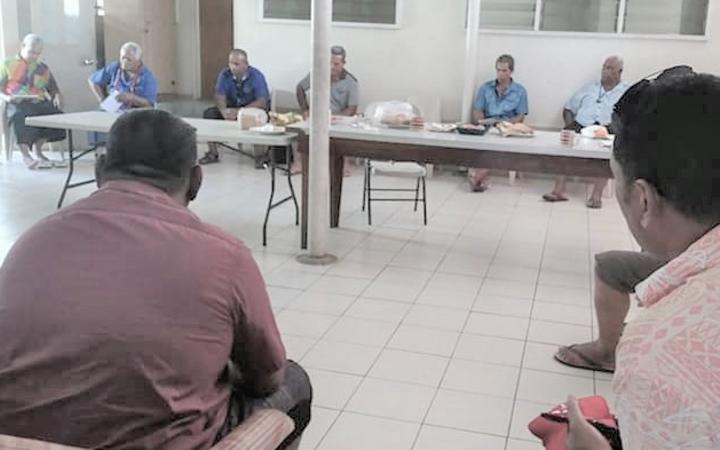 Last week fellow HRPP MP, Faumuina Wayne Fong, spoke against the controversial bills regarding the Constitution and judiciary while addressing a meeting of his Faleata urban constituency.

Prime Minister Tuilaepa Sailele Malielegaoi then urged him to quit if he felt so strongly about government moves and couldn't be supportive.

Meanwhile the village of Tafua on Savaii also added their voice to the growing chorus of opposition.

A parliamentary committee is currently in Savaii for village consultations on the bills.

The local Law Society had already expressed their displeasure regarding the potential amendments.