An MP in Samoa's ruling Human Rights Protection Party, says he is still a member of the caucus despite being told by the Prime Minister to step down. 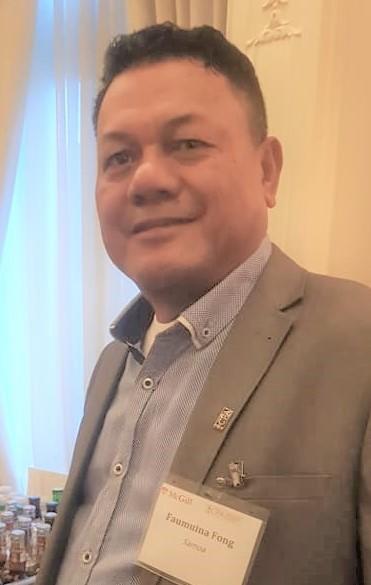 Faumuina Wayne Fong has confirmed on social media that Tuilaepa Sailele Malielegaoi told him to resign because of a meeting he attended of his village of Gagaifo Lefaga last week.

At the meeting, the MP for the Faleata urban constituency voiced opposition to controversial government legislation currently before parliament.

Faumuina said the prime minister had no right to interfere with what has been discussed by the village.

The MP, who currently holds the matai title Faumuina from Gagaifo Lefaga, added that whatever was said in opposition to the bills remains the rights of his village.

One of 48 MPs in the ruling party, Faumuina said he had been involved with the HRPP as far back as 1980.

Faumuina said he was looking forward to the 2021 general election where the voters will decide his fate, but that for now he is still a member of the ruling party.