Work is underway to update the Bougainville electoral roll ahead of the election scheduled for August. 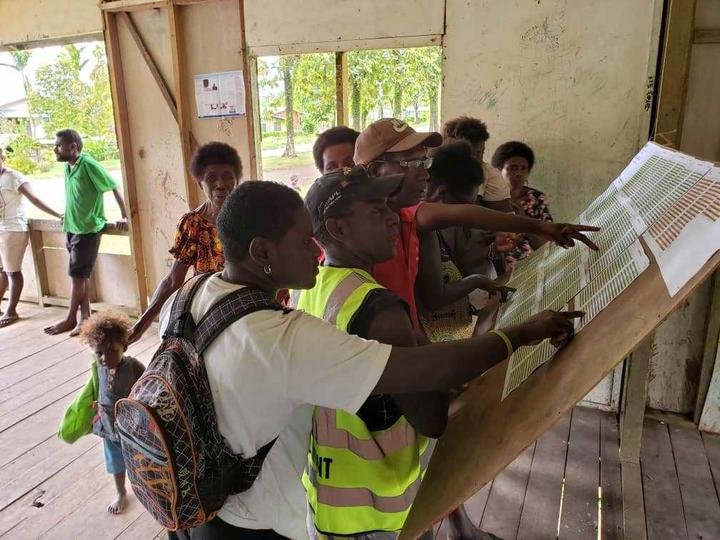 The Electoral Commissioner, George Manu, said the roll used in Bougainville's independence referendum late last year was being used as the working roll for updating.

Assistant returning officers, who were appointed this week, were now to undertake quality checks on the lists from last year.

Once this exercise is complete, all data from south and central Bougainville will be transferred to Buka for collation and compilation into one roll.

The final roll should be ready for gazetting shortly after the Issue of Writs on 17 June.

This represents about a twenty percent increase relative to the roll used in the 2015 elections in Bougainville.