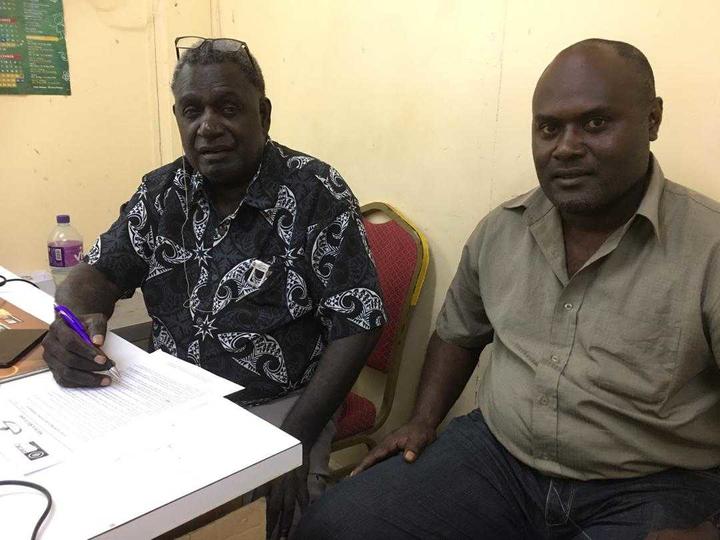 The government of the autonomous Papua New Guinea region is elected every five years.

Voters are expected to go to the polls in late May.

Commissioner Manu said the commission was yet to receive any funds from PNG's national government for enrolment or polling.

But he said the commission was preparing itself and voters as best as it could.

The elections come on the heels of Bougainville's historic referendum on independence from PNG late last year.

An overwhelming majority of Bougainvilleans voted for independence, but to come into effect PNG's Parliament would have to ratify the result.

Mr Manu advised voters that the ABG election would be different to the referendum just conducted, but that the effectiveness of the referendum was a positive development that those managing future electoral processes could learn from.

"The lesson of the referendum was that a good roll, good awareness and good engagement with Community Governments was central to a good outcome. We want to use those lessons to hold a quality election that Bougainvilleans deserve."

Mr Manu reminded voters that unlike the referendum, the ABG elections used an Limited Preferential Voting system where every voter must mark their ballot papers with a 1, 2 and 3 according to who they wanted to represent them in Parliament.