Fiji's government says the seasonal ban on the harvest, sale and consumption of Grouper and Coral Trout fish, (Kawakawa and Donu), will resume next month. 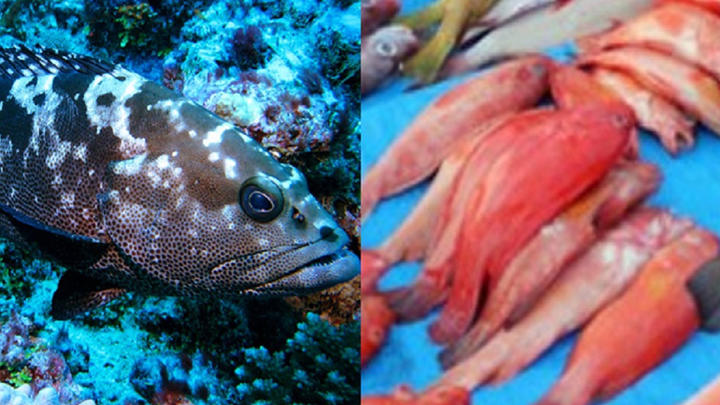 Minister for Fisheries, Semi Koroilavesau, said the ban - from June to September - aimed to protect the two species during their peak breeding months.

"We have carried out the public consultations and awareness - now it exists within our people.

"There will be confiscations, but also fines will be given out. So it's illegal to catch, sell and consume the two fish species."

He said the ban had been effective towards better management of these important resources.

The Fisheries Minister said the government had undertaken 17 voluntary commitments to contribute to the protection and sustainable management of the ocean during the 2017 United Nations Ocean Conference in New York.

Mr Koroilavesau said one of the commitments was to sustainably manage Fiji's Grouper and Coral Trout resources.

"It is these two species that we seek to protect as their numbers have been declining over the years," he said.

Mr Koroilavesau said, based on science and data collected over the years, there were more than 150 other species in the ocean that were available and could be harvested during the seasonal ban of the Grouper and Coral Trout.

"We are pleased with the support over the years on the seasonal ban from the communities and people along with our partner agencies and we hope that it's further strengthened through collaborative efforts into the future."

The ban on fish starts on 1 June and ends on 31 September. 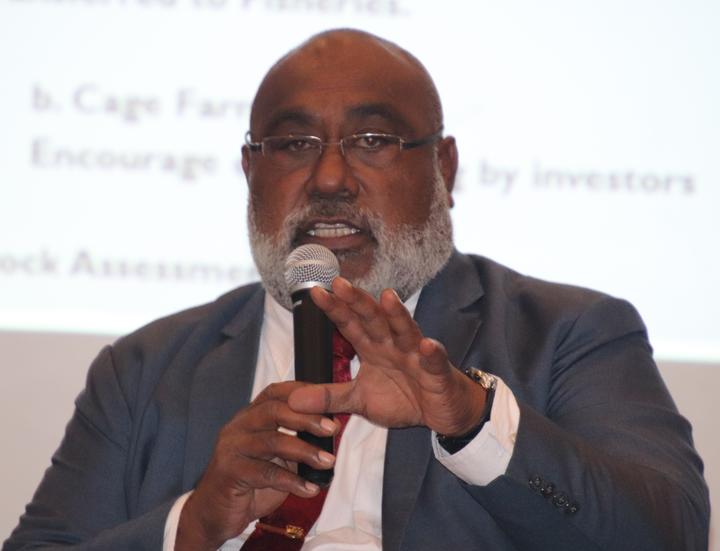 Meanwhile, the government said it would create a National Ocean Policy for Fiji to secure and sustainably manage Fiji's ocean and marine resources.

The Minister for the Economy, Aiyaz Saiyed-Khaiyum, said the public could help the government in the policy-making process by giving their feedback as submissions were now open to Fijians.

"Our ocean is precious beyond measure and Fiji has enjoyed the gifts it provides.

"The policy will help create rules and guidelines to help us better protect this priceless resource for us and our future generations."