A Pohnpei State Senator wants to see better laws protecting women and children in the Federated States of Micronesia from domestic violence. 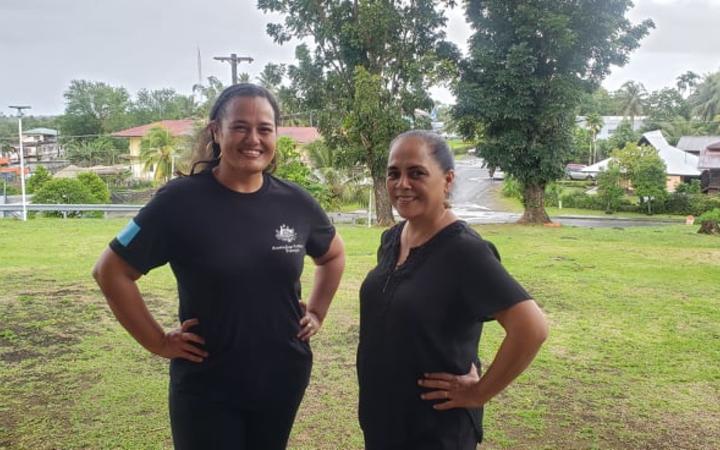 Ms Movick wanted to see more political push to get protection laws across the line.

"In Pohnpei especially, if anything happens between a husband and wife people think, that's their problem, they should deal with it themselves.

"As a politician I think it's important for us to give support to this kind of movement so we set an example that this is something really serious to be dealt with - and partly - to also create legislation for the protection of women."

Ms Movick is one of only three women in the state's 23-seat legislature.

Meanwhile Lululeen Santos has worked to give new life to the global 'Thursdays in Black' movement in a bid to stop domestic violence.

Ms Santos launched the Blackout Violence Pohnpei movement earlier this year following the death of a young mother at the hands of her partner.

She said there had been an overwhelming response to the movement, with people wearing an item of black clothing every Thursday to remember victims of family violence.

Ms Santos said the global 'Thursdays in Black' campaign, launched in the 80s, inspired her movement, which was aimed at expressing silent solidarity with those living with abuse and violence, by wearing black.

The aim was to also encourage those who needed help to seek information and assistance.

"It's still something that nobody wants to talk about," Ms Santos said.

NGOs, development partners and diplomatic embassies had joined Pohnpei state leaders in their support of the Blackout Violence Pohnpei movement. 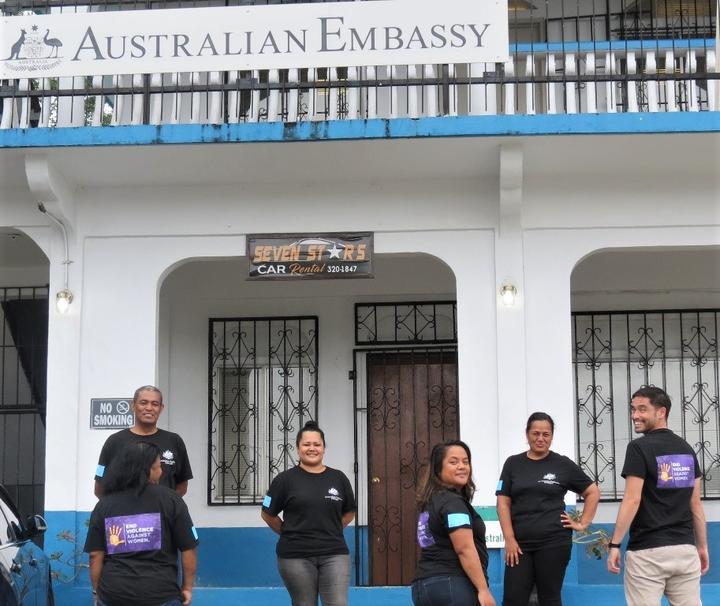 Black is worn in solidarity with sufferers of domestic violence on 'Black Thursdays' Photo: supplied