The electricity supply to the casino on the Northern Marianas island of Saipan has been cut off for over a week due to the non-payment of bills. 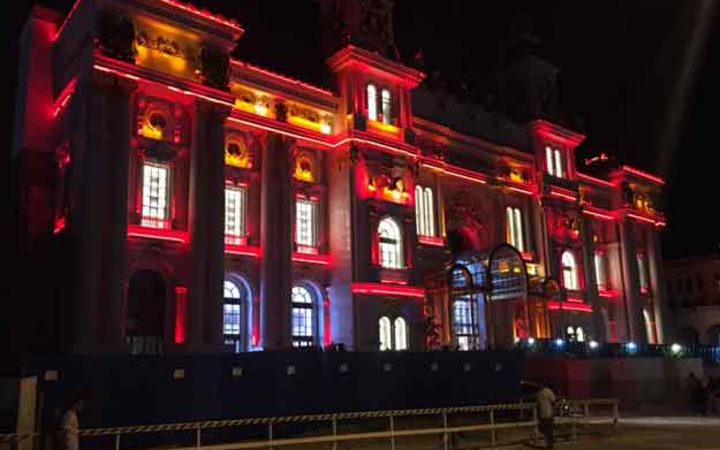 The lights have not been able to run at the casino in Saipan Photo: Supplied./ Mark Rabago

Aside from the casino, Imperial Pacific International's office on Capitol Hill also lost power for the same reason.

The utilities company said electricity to both facilities would be reconnected after IPI paid its bill.

IPI said it expected power to be reconnected shortly but it did not indicate how much money it owed.

Tourism and hospitality spots have been hit hard by the ramifications of the global Covid-19 pandemic with the Marianas Visitors Authority projecting zero tourist arrivals from China until the end of the fiscal year and an economic loss of more than $US48 million by October.

The Imperial Pacific casino continued to operate 24 hours a day, but the restaurant inside restricted its opening hours.

Last year a Saipan lawmaker called for the Commonwealth Casino Commission to force IPI to pay over $US90 million it owed in duty to government and local businesses.

At one point the lone Saipan casino licensee owed the CNMI government $US18m in infrastructure tax, $US37m for the community benefit fund, and over $US35m to vendors and former contractors.

Some vendors and former contractors also accused IPI of breaching contracts and dishonouring obligations, with a number of cases going to court.