The District Court in Samoa has released on bail a Chinese man facing one charge of bribing a custom's officer with intent to export a container worth over three million US dollars in sea cucumbers. 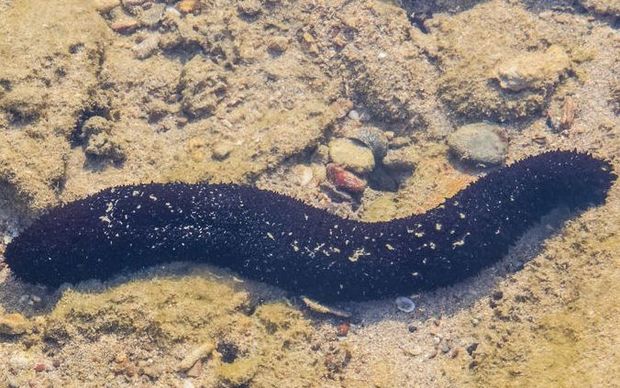 The defendant, Suikei Mayang, was released as the prosecution did not oppose his application for bail.

He was ordered to surrender his travel documents and to sign in twice a week at police headquarters in Apia.

The court heard the defendant was only charged with bribery as a result of the police investigation but a Customs inquiry was still underway.

He was reported to have offered a senior customs official a bribe worth around $US1800.

Mr Mayang will appear again in court on 11 June.

The lucrative sea cucumber trade in China is estimated at nearly $US3 billion a year but it is illegal to export sea cucumbers under Samoan law.