The Samoa Rugby Union says its Sevens team will have the opportunity to explore new options and rebuild for the Olympics now that Sir Gordon Tietjens has resigned. 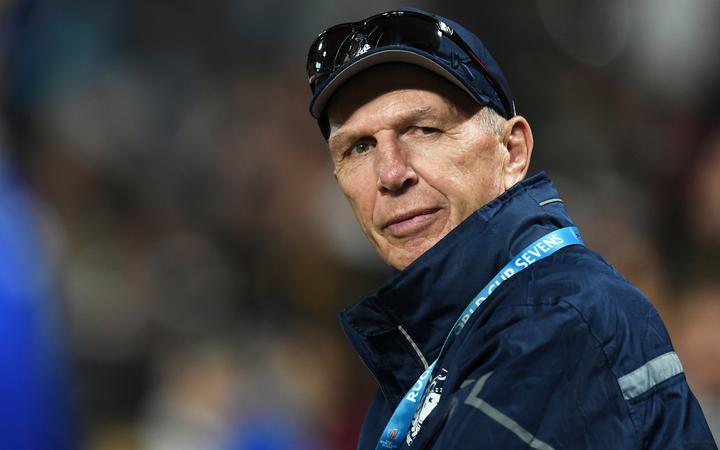 CEO Faleomavaega Vincent Fepuleai said the decision for Sir Gordon to step down as coach was made together.

"Gordon's contract runs out in August and there's nothing happening before that, and then the Board has decided that together collectively with Sir Gordon that Sir Gordon will step down at the end of his contract," Faleomavaega said.

The CEO said the SRU had also come under pressures due to the global Covid-19 pandemic.

"The Union is going through a hard patch at the moment, considering what is happening with the pandemic...he was happy to help out the Union by stepping down and giving the Union the opportunity to explore options of securing a new coach."

The Manu Samoa Sevens team have still not qualified for the Olympics and remain in 13th place following the Vancouver tournament.

Faleomavaega said the situation did not take away from all the hard work done by Sir Gordon to build the team up.

"I think Gordon has done a lot in building our Sevens programme up to try and get us back to where we are in terms of building a professional environment and getting us a wider squad of new players that have come on board who is hopefully going to take us to the Olympics."

"Unfortunately nobody [could have] foreseen what has happened in the last couple of months and we're quite sad about that, but at the same time he's left us with a lot of hopes going forward."

Faleomavega remained positive the team could still qualify for Tokyo and the new role will be advertised this week.

"It gives the Union an opportunity to re-advertise the position and get a new coach on board to see out the last couple of legs of the HSBC Series when it comes up again towards the end of the year."

He expected a new coach would be named within the next couple of months.

"We are still positive that we can still make it [to the Olympics]. At this point in time, we've still got squad training at the moment and hoping that the series will hopefully build up a team that will go to the repechage at some stage next year." 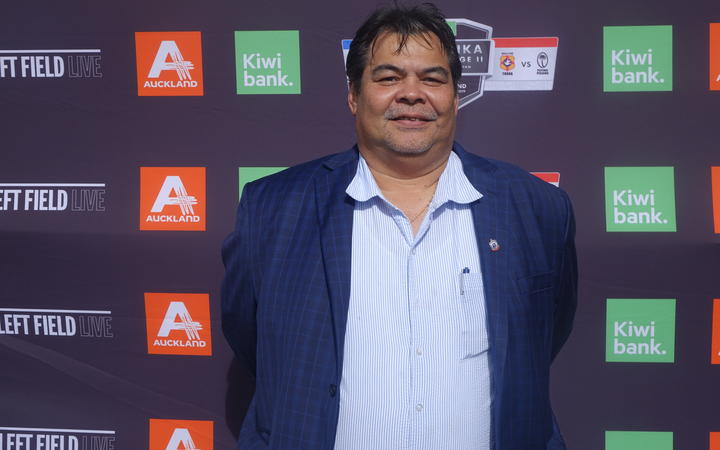