As hard drug use escalates in the Marshall Islands, government leaders are expressing increasing concern over the problem, with Justice Minister Kessai Note announcing the formation of a drug task force in parliament last week. 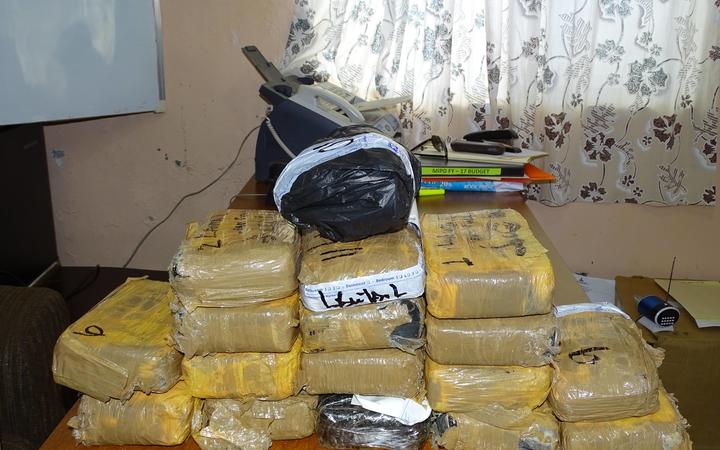 In what may be a first for the Marshall Islands, police with a court-approved warrant searched a vessel and passengers who arrived in Majuro on Friday from an outer island.

The search came up empty, but law enforcement authorities said they would continue efforts to identify and intervene in drug selling in the capital.

The announcement of a new taskforce and the police search followed a series of events that have put the spotlight on the growing problem over the past month.

In a session of parliament late last month, an opposition member criticised the government for lack of law enforcement on drugs, citing an assault on an investigative reporter for the Marshall Islands Journal that was drug-related. The local newspaper had carried numerous reports since early April about the ease with which people can purchase crack cocaine "rocks" around Majuro.

Hospital staff reported an increasing number of patients seeking services for drug-related mental and physical health problems, and family members of four men who committed suicide between April and May, said the acts could be linked to drug use.

Suspicion that a large volume of cocaine washed into Maloelap Atoll earlier this year and was being distributed slowly into the Majuro market motivated the police search of a fisheries vessel returning from the remote outer island.

Friday's search did not come up with any evidence to support this theory, but over the past two decades, numerous instances of professionally wrapped packages of cocaine washing up on remote outer islands had been reported in the media, with most turned into law enforcement.

These had ranged from over 40 pounds to upwards of 100 pounds of the white powder drug.

"All ship operators need to step up to ensure (their vessels) are not abused for transporting drugs."

Law enforcement officials said they were increasing the tempo of action against drug-dealing in the capital.

Some local observers saw the explosion in hard drug availability and use on Majuro as a locally-generated phenomenon that, unlike past drug situations, may not based be on a limited quantity of cocaine that washed up on a beach somewhere. 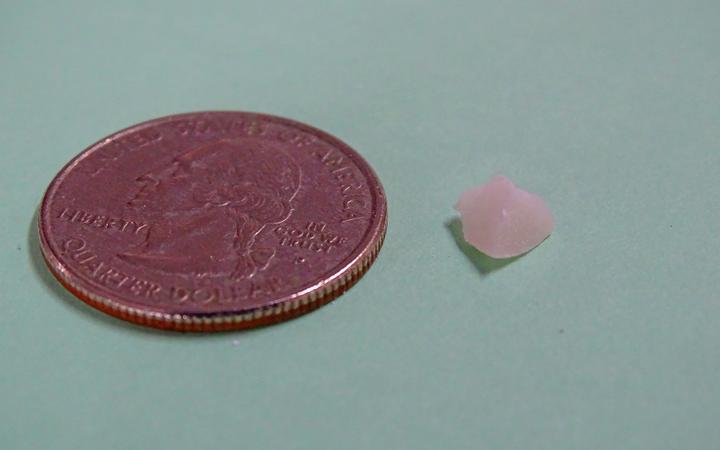 Crack cocaine "rocks" can be purchased on the street in Majuro for $US5. An approximately one-gram rock is shown next to a coin Photo: Hilary Hosia

According to local newspaper reporters who had interviewed numerous residents, acquiring crack cocaine in Majuro was as easy as buying betel nut at local stores. Users knew various pick-up spots, whether it was at a gas station, a taxi driver or a neighbour who dealt drugs. The cost was $US5 for a near-gram sized "rock" of the drug.

The four suicides that occurred in Majuro from 11 March to 27 April broke from the long-term norm in the Marshall Islands of suicides by boys and men ranging in age from their teens to their 20s.

The four men's ages ranged from 31 to 54, and family members and friends said each of the men had a history of hard drug use.

In addition to the rash of suicides by older men over the past two months, patients with numerous complications stemming from possible usage of crack cocaine were being seen more regularly at Majuro hospital, according to mental health division workers.