An employers organisation in French Polynesia is upset that the government's Covid-19 quarantine rules have been declared illegal. 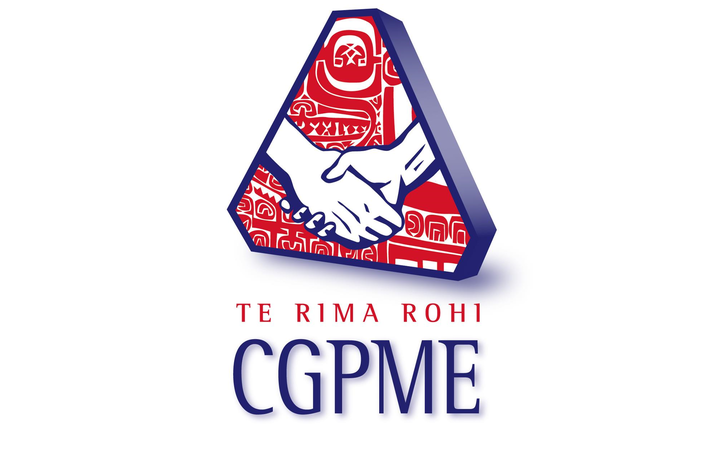 After a complaint last week, the administrative court in Papeete ruled that confining an individual in government-sponsored accommodation was a serious attack on their liberty and they should have the choice to self-isolate.

The employers said while they did not oppose the rule of law they condemned the lack of individual irresponsibility.

They also said they were pleased that other returnees honoured the terms for their repatriation.

In a statement, they said French Polynesia's economy would not be restored if there had to be second lockdown, adding that the court ruling had made a mess of the concerted and costly efforts to contain the coronavirus.

The complainants left the designated compound a day before the court had ruled in their case.

Tahiti Nui TV reported that they were not home when a check was made the following day.

According the the government's terms, those allowed to return to Tahiti have to be Covid-19 free on leaving Paris and agree to stay in government-designated premises for two weeks after arrival.

The protocol was put into place as hundreds of French Polynesian residents remain stranded in France for a third month because of a lack of quarantine facilities and airline seats.

France has suffered more than 28,000 Covid-19-related deaths while French Polynesia has recorded none.