Noa'ia 'e mauri! It's Rotuman Language Week and as the islanders celebrate their language and culture across Aotearoa New Zealand, much of the focus has been centred on getting the message to the masses amid the Covid-19 pandemic.

To be able to reach the people, organisers launched - via the internet - a variety of activities and programmes throughout the weeklong event including the world-wide Rotuma Day celebrations on 13 May.

But what is this unique language and how did it come to be? Many Rotumans, including yours truly, have struggled with its origins. 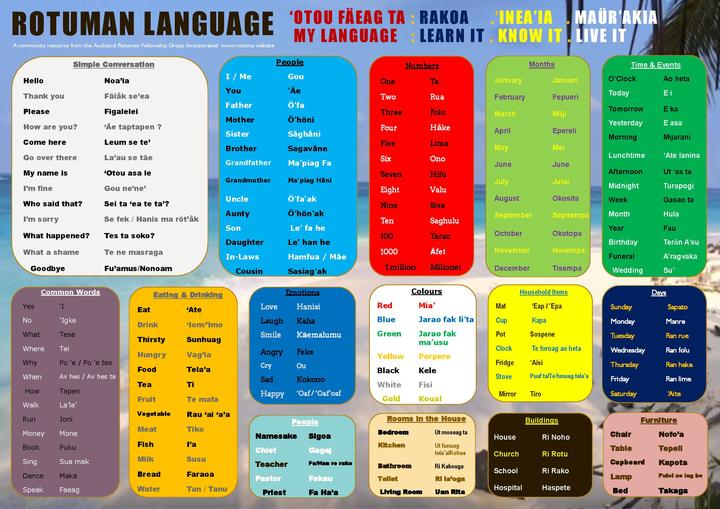 I'm Rotuman and I speak the language. But I found that Rotuman had some distinctive characteristics that made it difficult to associate with other Pacific islands. 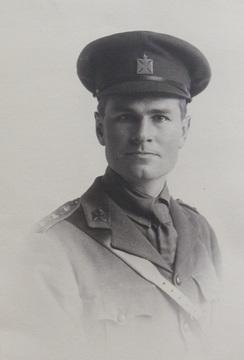 Rotuman had also proved a mystery for many linguists and there were several reasons these language experts had found - one was geography. Located 646 kilometres north of Fiji's capital Suva, Rotuma is an isolated island and researchers also found that it had no close relatives who could shed some light on its development.

Complicating things further, according to a group of international linguists and Rotuman language experts, was the evidence of at least two layers of Polynesian "loan words" they believed were from the Samoan and Tongan languages and which accounted for about 40 percent of the Rotuman vocabulary.

In his research, Australian linguist Andrew Pawley found that in recent years Rotuman had also borrowed heavily from the Fijian and English languages, especially in areas associated with modern culture.

In 1979 when he was at the University of Auckland, Pawley wrote there was new evidence on Rotuman anthropology, archaeology and linguistics.

The use of metathesis

The Australian also believed another source of the confusion was that the "Rotuman language uses metathesis (the inversion of word-final vowels with immediately preceding consonants).

"The result is that an original system of five vowels has increased to ten," wrote Pawley. "Metathesis has also increased the rate of change in Rotuman, adding to the problem of its classification."

As a result of metathesis, another Australian linguist Niko Besnier found that most Rotuman words had two forms. For example, he said the word Hosa (flower) became Hoas in some contexts and Pija (rat) sometimes appeared as Piaj.

According to Besnier, the incomplete forms of Rotuman words were "derived from the complete forms through a rule of metathesis inverting the order of the last vowel of the word and of the immediately preceding consonant. 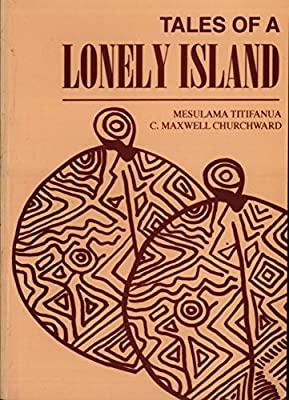 One of many books on Rotuma by Clerk Maxwell Churchward. Photo: Supplied

"There was also a rule of vocalic assimilation that reduces certain vocalic pairs obtained through metathesis to a single vowel whose phonological characterization is a combination of the distinctive features of the two vowels in the underlying pair.

"A rule of reduction that changes the first vowel of the other vocalic pairs into a glide, thus reducing the underlying pair to a dipthong; and a rule of length reduction that shortens clusters of similar vowels obtained to single vowels." (Besnier, 1987 An auto-segmental approach to metathesis in Rotuman).

In linguistics, a content word possessed semantic content and contributed to the meaning of the sentence in which they occurred.

Churchward spent 16 years in Fiji and 12 of them was on Rotuma where he also translated the New Testament, the Hymn Book and Catechism into the Rotuman language.

Prior to his posting in Fiji in 1952, Churchward was a chaplain in the Australian Army.

I have also found that writings by Rotuman people have been heavily influenced by religion and where they come from on the island. 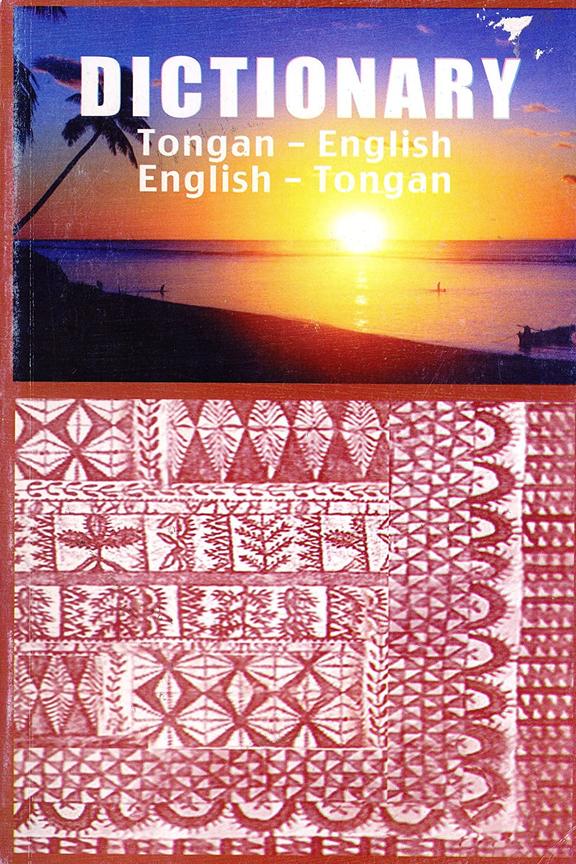 Researchers believed the language was written in three orthographies: one by the early English Methodist missionaries, another by the French Roman Catholics and the third by Churchward.

Orthography - according to the English dictionary - is the conventional spelling system of a language.

Niko Besnier said the early Methodist orthography was rarely used nowadays as most Methodists used the Churchward orthography which was also taught in schools on the island.

However, Catholics, like myself, were taught the French-based orthography although Besnier found that Churchward's orthography had "gained increased acceptance among the islanders, albeit in a modified form."