You won't hear New Zealand's Rotuman community complaining about the unique environment in which they are having to celebrate the country's first official language week, they are grateful and happy for the platform. 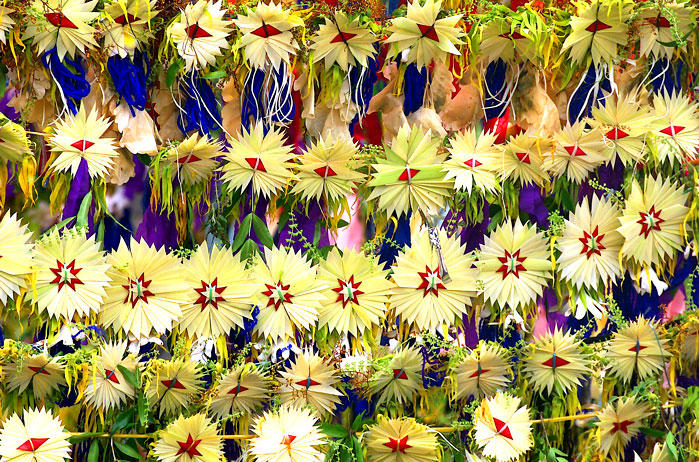 Rotuma is a Fijian dependency with about 2000 people living on island and at least another 10,000 more on mainland Fiji, while thousands of others are scattered across the world.

Rotuman has been added to the Ministry of Pacific People's nine languages promoted during the course of the year, with the inaugural week kicking off this weekend.

Like a number of Pacific tongues, it was a language earmarked as under threat by the United Nations agency, UNESCO.

The theme for this week was "Putua 'os fäega ma 'os ag fak Rotuma" or "Nurturing our Rotuman identity through language and culture."

An Auckland-based Rotuman said having their language recognised and celebrated in such a way was "an awesome milestone".

Lisa Tai said for the small Rotuman community in Aotearoa, (which numbered just over 783 in the 2013 census), it was amazing.

She said they had always celebrated their language and culture but now they could take it to another level.

"The support of the Ministry means that, yes we're celebrating one week in the year, but we also need to keep up the momentum and have the support throughout the year and, sort of, carry on with our programmes," Ms Tai said.

"So, the partnership with the Ministry has definitely enabled us to do that."

Having an an official language week also allowed Rotumans to showcase their culture to a wider audience, according to Ms Tai.

She said, previously, cultural gatherings were simply a chance to meet with other Rotumans.

"But now it sort-of opens up the conversation and provides us with an opportunity to educate others about our culture, which I think is the bit that I'm really excited about.

"So, the fact that we're even talking about Rotuma now is, you know, awesome."

Despite the excitement, Ms Tai and her fellow Rotumans were launching their week amid Covid-19 restrictions, meaning many of the events had been shifted online.

However organisers said this was tempered by the fact the week kicked off on Mother's Day, so they could honour their loved ones, who often taught them their language.

Language tutor Fesaitu Solomone said despite Covid-19, celebrations were going ahead, albeit from a distance. 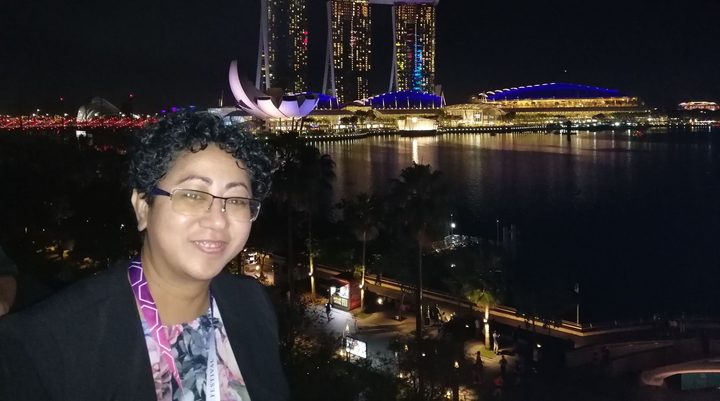 "What we planned initially was to have a public gathering of our community...but unfortunately due to Covid-19, we are unable to do that. So the celebrations have been moved onto a virtual platform."

Ms Solomone said the 2020 language weeks marked the beginning of a new decade of magnifying the value and advantage Pacific languages and bilingualism brought to Aotearoa.

She was proud Rotuman was now part of the programme.

She said the New Zealand Rotuman Fellowship Group had planned it activities - via the internet - with Pacific Peoples Minister Aupito William Sio hosting an online launch on Saturday, a special church service set for today, and language learning assemblies, fitness classes and a panel discussions scheduled for the week.

Ms Solomone said although the event was celebrated "from a distance" she urged Rotumans to support each other and ensure their values, culture and language remained strong.

She said the community would also celebrate Rotuma Day on 13 May - the anniversary of the island's cession to Queen Victoria in 1881.

Its programme would be featured on its social media platforms starting with a 'Rotuma with Love' combined church service on Sunday and a Mother's Day competition, elders and children day and Zumba classes.

The Auckland Museum was also getting in on the act.

It was celebrating Gasav Ne Fäeag Rotuạm - Rotuman Language Week online with features of Rotuman items from their collection and by lighting up the iconic building in the colours of Rotuma. 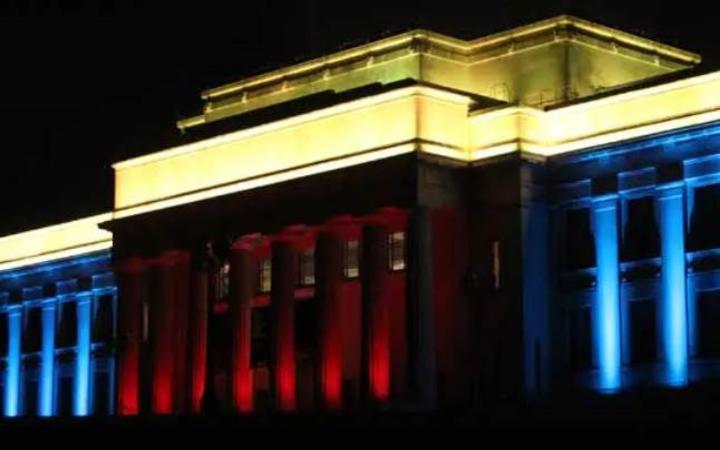 Auckland Museum had scheduled a long read about Tales of a Lonely Island (1939); an early twentieth century collection of Rotuman legends and an image and information about the Jea - Polynesian Triller (Lalage maculosa rotumae).

Over the course of the week there would also be zoom discussions with a special panel of guests showcasing selected Rotuman treasures.

Meanwhile the Minister for Pacific Peoples, Aupito William Sio, said the Pacific Language Weeks would forever mark a special moment in the history of Pasifika who had relished the opportunity of hearing life-saving Covid-19 messages being delivered in their languages, on mainstream media platforms.

"For many weeks due to Covid-19, we have had to adapt in the way we communicate and engage with our friends, families and communities. It has been challenging, but we have risen to that challenge. Our Pacific cultural values and languages have been key to connecting, supporting Pacific communities across Aotearoa, and building confidence in how to keep our families safe during these uncertain times," said Aupito.

The minister said the inclusion of Rotuma, (and Kiribati which had also been added for the first time), was all about capturing the role of language in the growth and advancement of Pasifika in Aotearoa.

"We have always known that embracing our Pacific cultures and languages would not only build confidence in our communities but also help to advance their future success."

"This year's Rotuma Language Week has even greater significance, with it being the inaugural online launch as part of the 11th year of the Pacific Language Weeks," said Aupito.