France has promised to lend money to airlines in its overseas territories hit by the Covid-19 outbreak.

The overseas minister Annick Girardin gave the undertaking in the National Assembly after being told their bankruptcy would amount to an economic and social disaster. 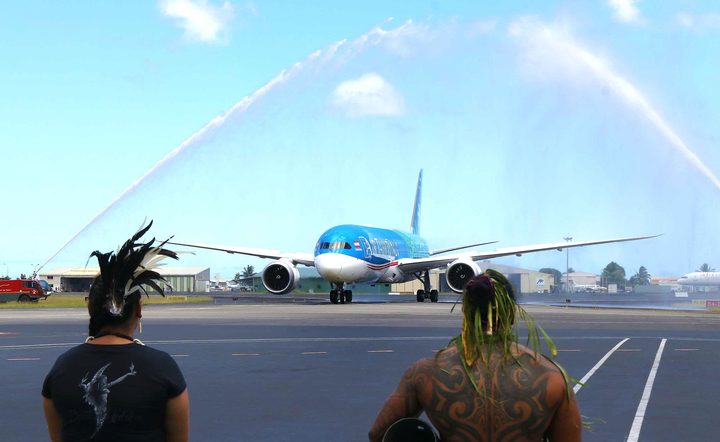 Last month, several overseas carriers, including Air Tahiti Nui, collectively called for government loans totalling more than one billion US dollars after Air France was helped with a $US7 billion loan.

Ms Girardin said while there was a collective responsibility, there needed to be cooperation with the shareholders.

Both New Caledonia and French Polynesia have lost regular scheduled services to and from Paris.

Air Tahiti Nui extended its flight suspension to July after Air France decided to wait with the resumption of flights.

It has reportedly also chartered a French Bee plane to transport 20 tons of freight to Tahiti this week.

The airline had been criticised for leaving many travellers stranded when the lockdown loomed in March.