Air Tahiti Nui has been identified as one of 57 airlines in breach of European Union consumer rights after cancelling flights. 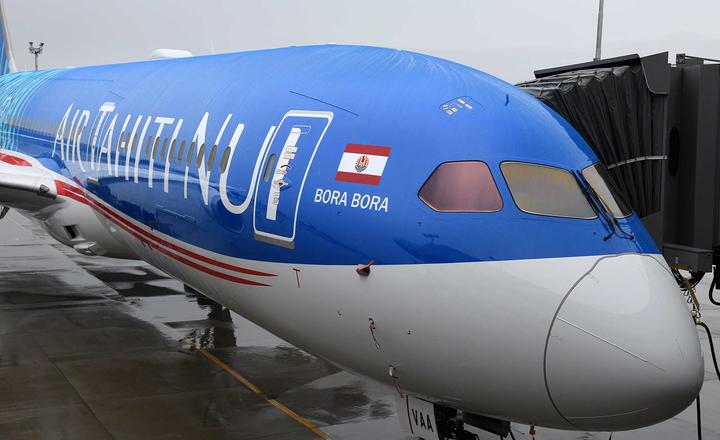 The French consumer association UFC-Que Choisir said by law, airlines had to pay a refund for a cancelled flight within seven days at the price that was paid.

It said its survey showed only 23 percent of airlines complied with the rules.

In view of the crisis triggered by the Covid-19 outbreak, the European Commission said last month that offering a voucher for deferred travel would not affect a passenger's entitlement to a full refund.

The association said some of the people who were refused a refund risked to have to subsidise an airline twice because in some cases they had to contribute as taxpayers to a bail-out of a failing business.

The list of airlines not respecting the consumer rights included Air France and French Bee, which stopped flying to Tahiti last month and won't resume services before June.