The Solomon Islands' Chief Magistrate, Emma Garo, has ruled that a challenge to the legality of an Easter weekend curfew will not go to the High Court. 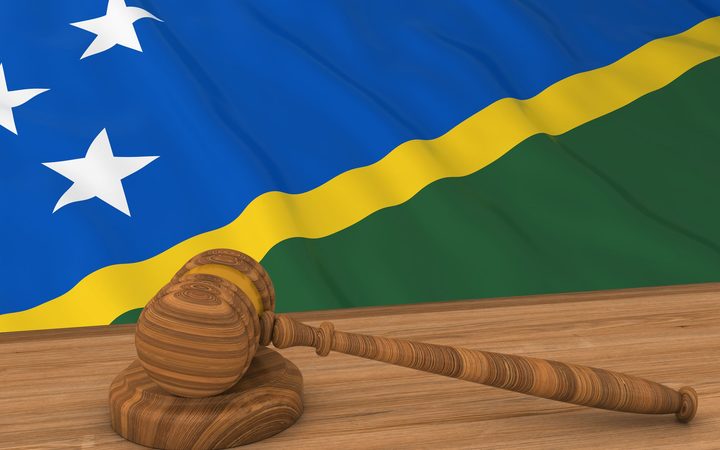 Last month the counsel for three people charged for breaching the curfew, Howard Lawry, argued there was no justification for it.

Mr Lawry said there was no public disorder issue and no curfews had been ordered since so it could not have been to prevent the spread of Covid-19. Solomon Islands has no confirmed case of the coronavirus.

The question was raised whether the magistrates court had the jurisdiction to decide on the matter or whether it should be referred to the High Court.

Ms Garo however ruled today that the matter would stay in her court and the case has been set down for a pre-trial conference on 14 May.

More than 60 people were arrested for breaching the Easter weekend curfews, which were imposed between 8pm and 5am on Friday and Saturday nights.

The maximum penalty is a $US1200 fine and or 5 years imprisonment.