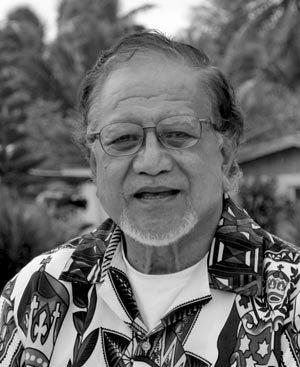 Young Vivian, when he was premier Photo: RNZ Pacific

A former premier of Niue, who lost his parliamentary seat in the last election, is hoping to return in the poll on 30 May.

Young Vivian was premier from 2002 till 2008 and also held the role briefly in late 1992 after the death of Sir Robert Rex.

BCN reported Mr Vivian had been denied the chance to represent his village of Hakupu, a seat he lost to Michael Jackson, and will be standing for one of the six common roll seats.

In his last campaign Mr Vivian had pushed the idea of self-reliance and questioned tourism development that was driven from New Zealand.