A charity organisation has surprised 150 Māori and Pacific families in South Auckland with essential food items during the current lockdown. 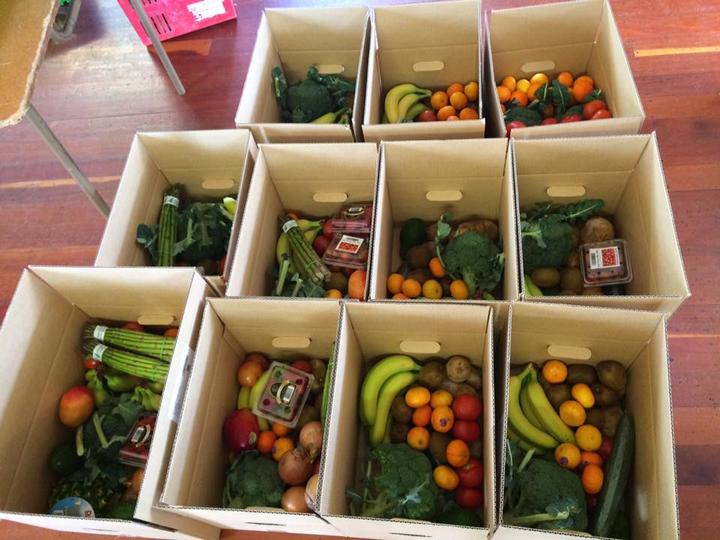 Gratitude New Zealand said it aimed to empower the next generation and break the cycle of poverty for children in the country.

The charity was co-founded in May 2019 by Johana Te Momo and Arunima Dhingra, when they found that one in five children in New Zealand experienced child poverty.

Johana Te Momo started the Christmas Present Drop initiative in Ōtara in 2017 and while ensuring all children in the area received a present, she found that most of the children came from families who were struggling to make ends meet.

"I found it counter-productive that these same kids receiving presents were also starving, so I wanted to focus on what we can do to make these children thrive and if it's something as simple as feeding their tummies then that's where we will start."

When the lockdown was announced, Mrs Te Momo and Ms Dhingra decided to look into what food box delivery businesses were out there that they could partner up with to feed families in South Auckland. 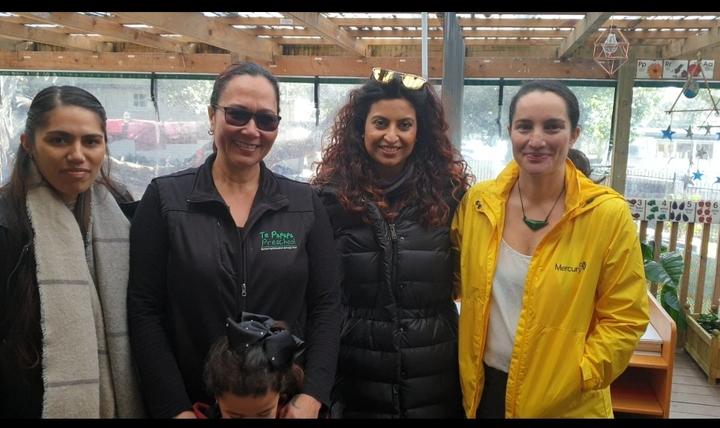 Mrs Te Momo said she knew there were families struggling before the lockdown and the same families would find it harder to survive during the lockdown.

"I came across a non-profit organisation called Food Together and they source wholesale fruit and vegetables straight from the farmer. They also use volunteers to pack the boxes.

"We both had the same mindset that we wanted to bring fresh food to families who wouldn't necessarily be able to afford them at the supermarket," she said.

Mrs Te Momo said the organisation had added more essential food items such as pasta, pasta sauce and rice into the food boxes and delivered straight to front doors.

"...no application needed to be filled and no questions asked.

"The food boxes were enough to feed a family of four for a week," she said.

Gratitude NZ reached out to Rongomai Primary School and Sir Edmund Hillary Collegiate, requesting names of families who would benefit from a food box. 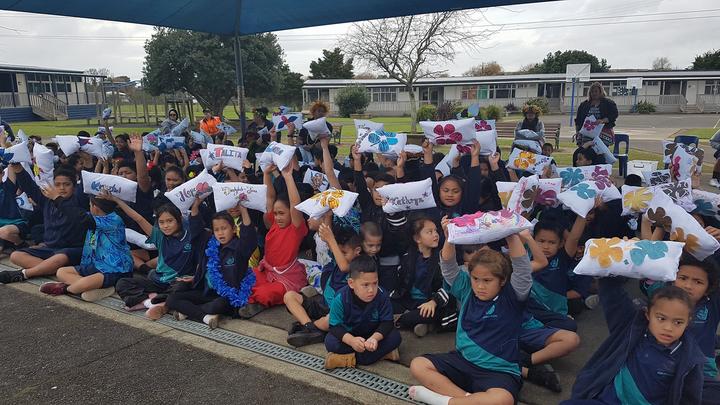 "There are big families in Ōtara who find it hard to get out of the house, they can't take their kids out shopping due to the restrictions in place and so by having food boxes delivered to them, that will help those families in particular.

"We had one of the teachers from Sir Edmund Hillary tell us that one of her family members received a box and it was a lifesaver as it meant the grocery shopping money could be used elsewhere like paying off a bill.

"There was a mother who was 34-weeks pregnant and lives with her five-year-old child, and she was grateful for the food box because she was struggling to find the time and energy to get out of the house." Mrs Te Momo said.

Principal of Sir Edmund Hillary Senior School, Kiri Turketo, said in a letter to Gratitude NZ that their donation came at a time where the school community needed it the most.

"Children will not learn if they are hungry or anxious. Our staff do whatever they can to support their students and their whanau [family], which often means digging into our own pockets."

Gratitude NZ received a $NZ5,000 grant from the Ministry of Social Development for their project that involved supporting families during the Covid-19 lockdown. The charity also relied on crowdfunding to support the 150 families.

Daycares are the next target

Gratitude NZ currently supplied fresh fruit and vegetables to Te Kohanga Reo o Ngati Ōtara Marae weekly, but Johana Te Momo had learnt that some teachers at daycares in the area were having to dip into their own pockets to buy fresh food for their tamariki. 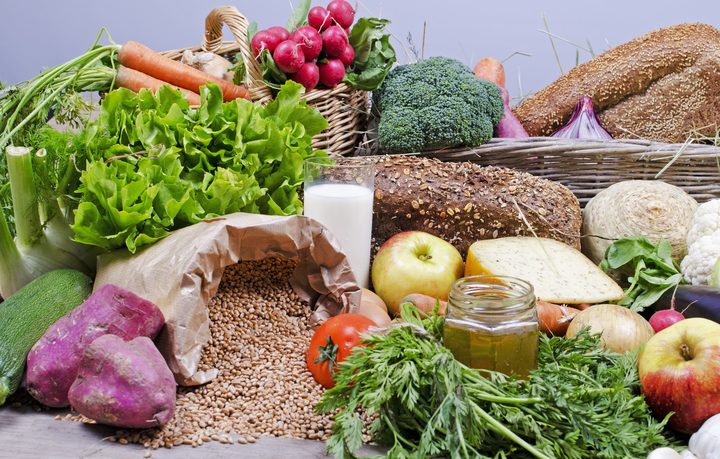 "We would have one child from daycare come in with a pie and half of the pie is for lunch and the other half is for afternoon tea and teachers end up buying nutritional food to give children who need it because they can't watch their children starve or eat foods high in sugar.

"Teachers at daycares, in particular Kohanga Reo, are seriously underfunded," she said.

Mrs Te Momo said the charity applied for a second grant to help fund the work they want to do for other daycares in South Auckland during the lockdown, but it was declined.

"Seeing daycares have resumed back under level 3, we want to help the children have nutritional kai in their tummies as some of the daycares don't provide lunch as part of their service.

"Kids Can do amazing work in the community. We just want to help the families who are slipping through the gaps."

Gratitude NZ are welcoming donations with the funds to go towards children in daycares and families in crisis.