The French military has repatriated 20 French Polynesian residents who were stranded in New Zealand because of the Covid-19 outbreak.

The French High Commission in French Polynesia said the A400M aircraft flew from Auckland to Tahiti with people who had registered with the French embassy in New Zealand. 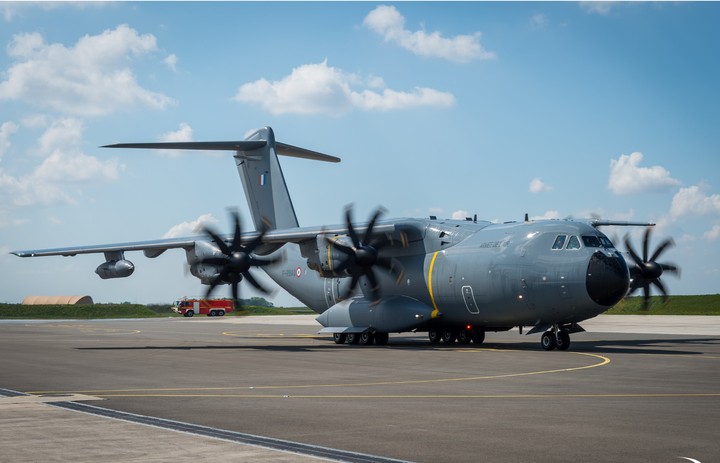 The plane flew supplies to the French military base in New Caledonia before going to Auckland.

The High Commission said all passengers had a test before boarding the plane and all were negative.

It said on arrival in Papeete, the passengers were placed in isolation.

Radio 1 in Tahiti said the plane was considered to also fly a mission to Sydney to pick-up stranded French Polynesian as well as French residents stranded in Australia.

There has been sustained clamour by stranded French Polynesians stuck abroad for flights to return home.

Hundreds are blocked in Paris which remains linked to Tahiti with a weekly French government-sponsored relief flight but which in the main carries freight.