Tonga's only domestic airline, the privately-owned Real Tonga, is reportedly on the verge of bankruptcy. 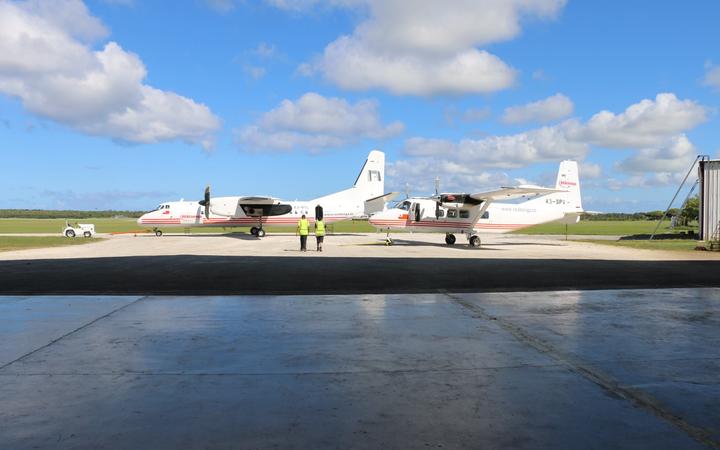 The Minister of Finance, Tevita Lavemaau, made the revelation in a government press statement.

Owner and CEO of Real Tonga, Tevita Palu, confirmed the situation but also gave his reasons for the airline being in debt for millions of dollars.

Mr Lavemaau said most of Real Tonga's indebtedness was to the government.

This is said to have been made up of the dry lease of two planes and landing fees that had not been paid.

China gifted Tonga two planes, a Y-12 and a MA60, to be used for domestic air services.

Because the government did not have its own airline, an arrangement was made with Real Tonga for the lease of the planes.

Tevita Lavemaau suggested the government could wind up the airline and claimed it had been operating at a loss since its inception seven years ago.

The Covid-19 lockdown and suspension of air services during the State of Emergency had made things worse for Real Tonga.

A number of staff, including pilots, had been laid off, and Tevita Palu indicated his other businesses had helped to fund Real Tonga.

If Real Tonga ceased services there would be no air links to the outer islands of 'Eua, Ha'apai, Vava'u, and the Niuas.

Earlier, Chatham Airlines had provided domestic services, but when Real Tonga was accepted as a second service, the former decided to leave.

Real Tonga had been the sole domestic operator over the past seven years.

Prime Minister Pohiva Tu'i'onetoa told Radio 88.1 a proposal had been submitted to Cabinet on starting a new airline.

This proposal was submitted by a group including former pilots and staff from Real Tonga.

The Prime Minister said no decision had been made on the proposal.

In the meantime Real Tonga and the government were continuing talks on possible solutions.

Firstly, that government would set up its own airline or register another airline company; or secondly there could be a joint partnership between government and Real Tonga to provide domestic services.

The issue had been hotly debated on social media, with the talks complicated by both Tevita Palu and government officials talking separately to media outlets. 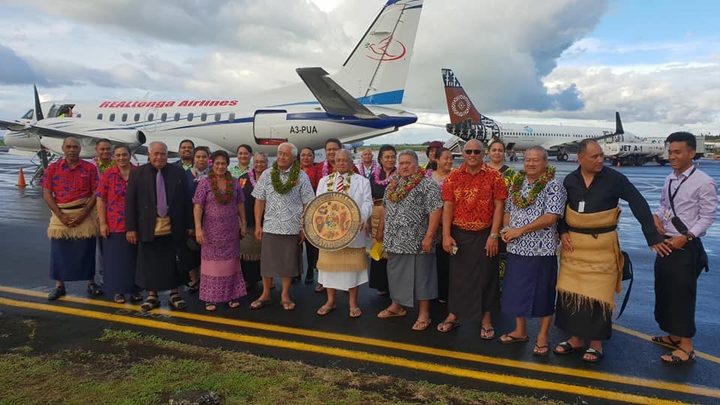