The Loyalty Islands province in New Caledonia has today marked as a holiday to remember key events in recent history. 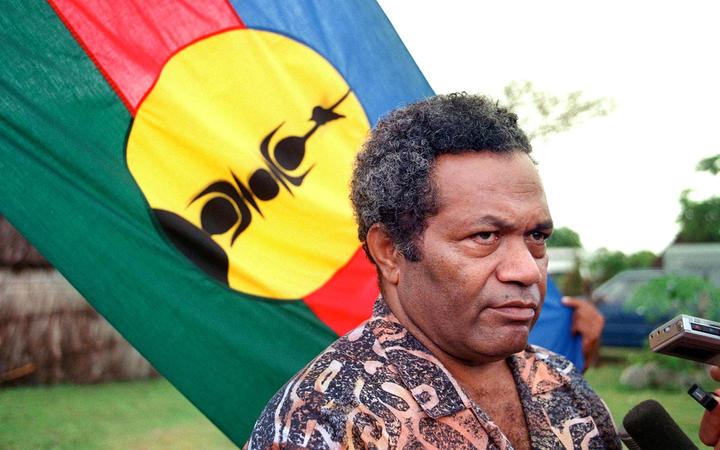 The province's president Jacques Lalie announced yesterday that for his five-year term, on 5 May the adminstration would remain closed.

Mr Lalie said 4 and 5 May are important days in the history of the province and it was vital to pause and commemorate.

He said on 5 May 1988 the French operation was launched on Ouvea to end the hostage crisis.

He said on 4 May the following year, the pro-independence leaders Jean-Marie Tjibaou and Yeiwene Yeiwene were killed.

On 5 May 1998, the Noumea Accord was also signed, which has been the decolonisation roadmap.