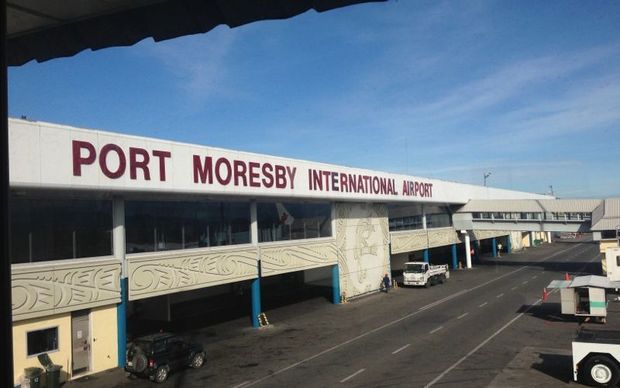 It's around a month since PNG closed its international borders except for authorised entry, as a response to the Covid-19 pandemic.

Last month the government announced plans to repatriate a number of citizens, but there had been delays in the organisation of flights.

EMTV reported Foreign Minister Patrick Pruaitch as saying government was yet to repatriate 781 citizens who remained stranded in 25 countries.

He said the government was working closely with its diplomatic missions and consular posts abroad to make arrangements with PNG citizens in those countries.

Mr Pruaitch said there were still many PNG citizens overseas who had not made contact with the Department of Foreign Affairs regarding repatriation.

The minister said he would seek approval from Cabinet for a budget provision for the repatriation of stranded PNG citizens abroad.

Meanwhile the Solomon Islands government will start looking to repatriate its citizens stuck overseas once in-country testing is fully operational.

The Island Sun newspaper reported the Secretary to the Prime Minister Jimmie Rodgers as saying limited testing capacity was expected to begin next week in Honiara with 20 people.

Dr Rodgers said within three weeks testing capabilities should be at a high enough level to start taking back Solomon Islanders stranded overseas.

He said this would also determine when they could reopen schools within the country's emergency zones.

For now, the Solomons borders remain closed and Jimmie Rodgers said if and when people were let back in they would be strictly monitored. 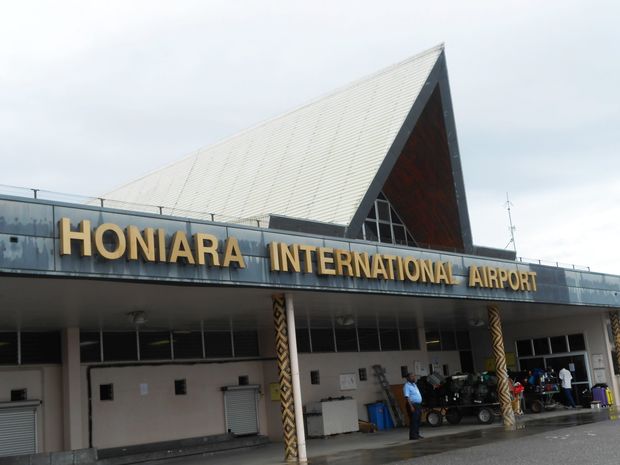