Kava bar owners in New Caledonia say the ban to reopen because of the Covid-19 outbreak is unfair. 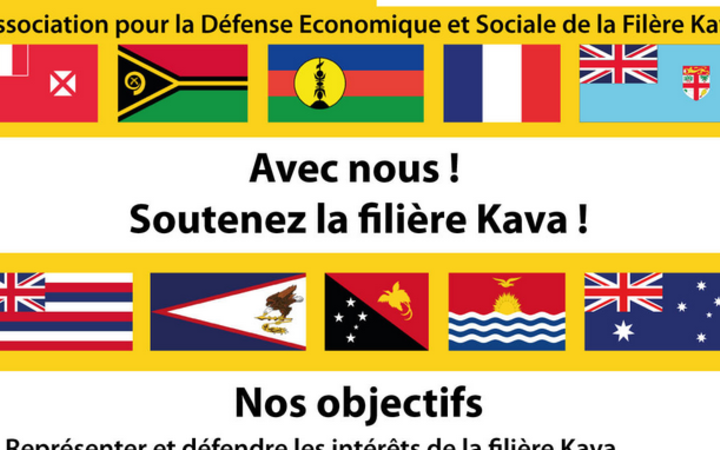 Most restrictions have been eased and restaurants are open, but night clubs and nakamals must stay closed.

A sector interest group La Voie du Kava said the government's position was incomprehensible because other bars were allowed to open.

It said hundreds of people's livelihoods depended on the kava sector.

It wondered whether the nakamals were being treated less favourably because they had less of a European style.

Discussions between the government and sector representatives to review the rules are now scheduled for the beginning of next week.

Meanwhile, a waterfront restaurant in Noumea has been found to have admitted about 150 guests.

The establishment violated the rule which bans gatherings of more than 50 people.