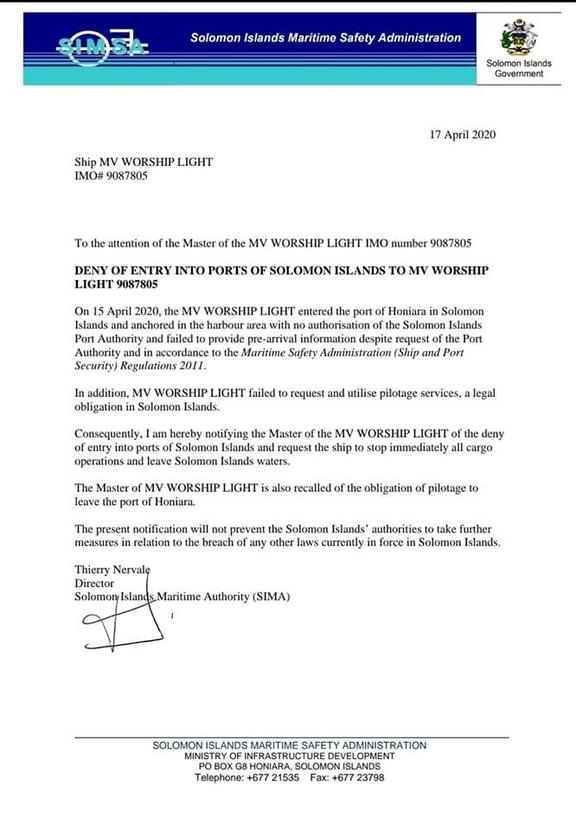 The Solomon Islands government is being urged to explain how a ship dropped off cargo from China in Honiara last week without the approval of port authorities.

The Panama flagged vessel, MV Worship Light, travelled to Solomon Islands from Zhangjiagang in China, reportedly with a consignment of medical equipment to assist with the country's Covid-19 preparedness.

But it failed to comply with maritime requirements on arrival in Solomon Islands and despite political pressure, was denied entry by local authorities on the 17 April.

In spite of the ban, the vessel docked at a privately-owned jetty in Honiara and unloaded its cargo.

After four days in the capital it travelled to two different locations in the country before departing.

In a statement, the Leader of the Opposition Matthew Wale, called on the government to explain why the vessel could continue to operate in the country after being denied entry by the relevant authorities.

"Both international and domestic maritime laws apply systems compatible with those of other countries and in times like these, it is of paramount importance that these systems are adhered are not comprised," Mr Wale said.

"Failure to do so can mean, blacklisting of Solomon Islands, something we do not want to happen in our preparedness plans. The decision taken to allow the vessel to enter does not make sense, so I question the government on the rationale of this decision and any ramifications expected?'

Mr Wale said information received by the opposition also suggested the vessel did not undergo the 14-day quarantine period set for foreigners or travellers entering the country during the ongoing State of Public Emergency. 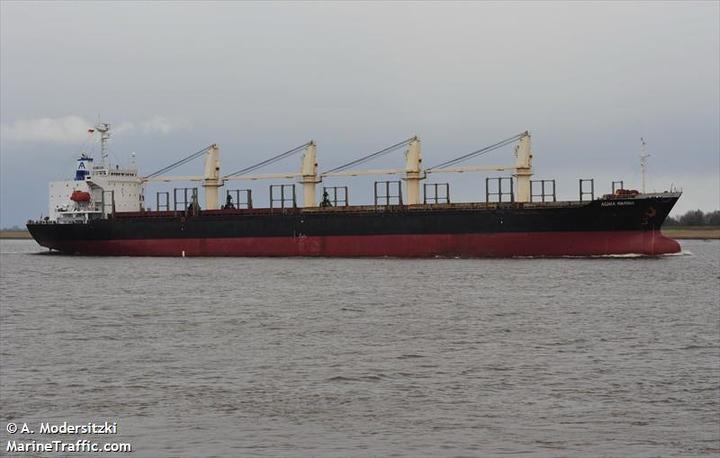 The MV Worship Light vessel at the centre of a maritime controversy in Solomon Islands. Photo: Marine Traffic

"Again, this also casts serious doubts on the government's seriousness in enforcing the emergency regulations to safeguard the interest of our people," he said.

Mr Wale also claimed it was not an isolated incident and similar breaches had recently occurred.

He said while medical equipment was important for preparedness plans and activities, it was no excuse for allowing a vessel coming from China to enter the country unchecked.

"The public are entitled to know, the legal authority upon which the vessel was allowed to enter and off load cargo without the responsible authorities, and any steps taken to ensure that the crew and cargo were properly checked before unloading," he said.

RNZ Pacific has been told the government is preparing an official response to Mr Wale's questions and public concerns on the matter. 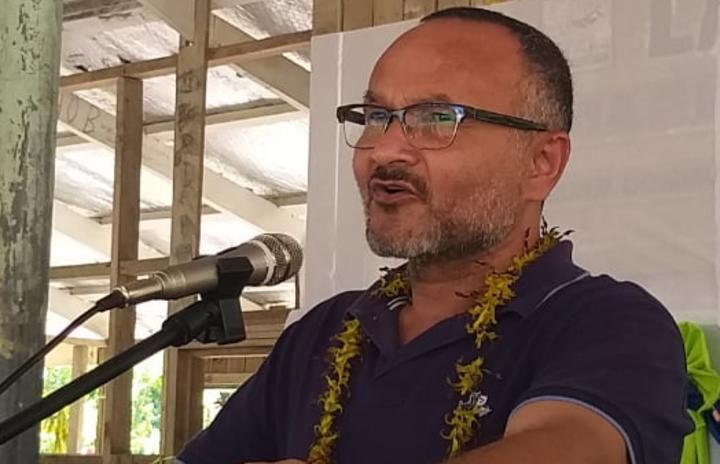