The national carrier of Solomon Islands has completed a one-off commercial flight to Australia for foreigners who have been trying to return home since the government closed the borders in March. 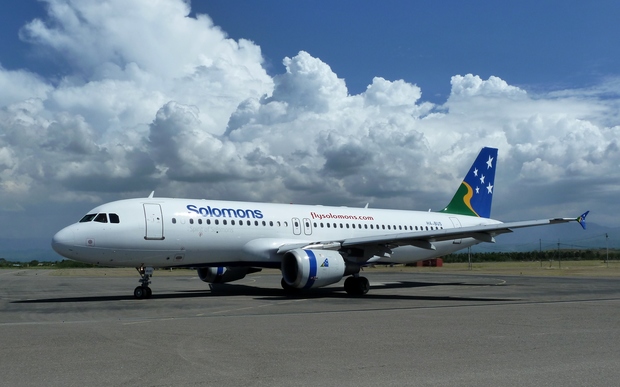 The Solomon Airlines flight departed Honiara early this morning and made a stop in Sydney before reaching its destination in Brisbane.

A statement from the airline did not disclose the number passengers on the flight but said their final destinations were in the UK, Europe, USA, Japan, the Philippines, New Zealand and Australia.

The chief executive of Solomon Airlines Brett Gebers said the special flight was operated after consultation with the Solomon Islands government and High Commissions in the country.

"This was a special flight to support passengers currently in the Solomon Islands who wished to return to their home countries," said Mr Gebers.

"While Solomon Islands' borders remain closed and inbound passengers are currently not permitted to enter the country in accordance with Solomon Islands Government directions, all stakeholders conferred and agreed to operate this outbound flight," he said.

The service was operated in line with Ministry of Health and Solomon Airlines safety requirements.