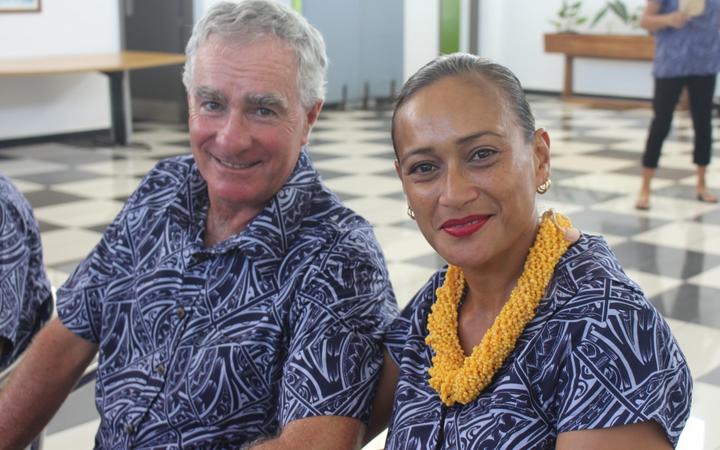 Mr Blumsky was the New Zealand High Commissioner to Niue from 2010 to 2014, marrying Niuean Pauline Rex during this stint.

He has already represented Niue in lawn bowls at the 2018 Commonwealth Games.

Niue's election will be held on 30 May with nominations yet to be called for. 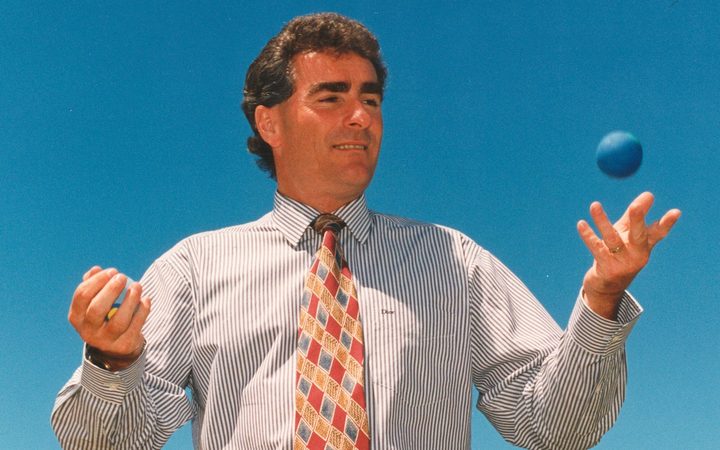