The Vanuatu island of Malekula has been placed in a temporary lockdown after a Filipino boat stopped to buy copra from locals. 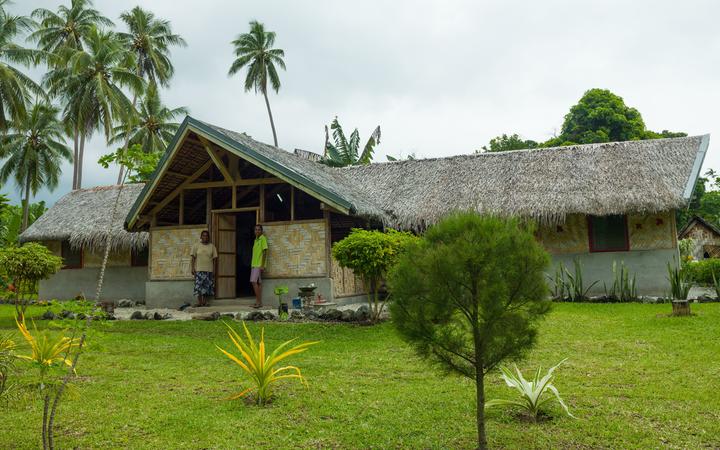 A guesthouse on Malekula Photo: AFP

The National Disaster Management Office said the interaction was a breach of the country's State of Emergency to prevent Covid-19.

The lockdown means no one from Malekula or its offshore islands is allowed to travel to other islands until further notice.

The ship, the Eastern Amazon, went to Malekula to load copra and while there, a local boarded before it departed for Luganville.

The Director of Public Health, Len Tarivonda, said the ship was refused entry and was sent to Port Vila where it was now anchored with the person from Malekula still on board.

Dr Tarivonda said an investigation was being carried out.

"It is very important that any possible source of infection would be linked to the ship that is currently in Port Vila harbour.

"Therefore our team will board the ship, will do the investigation of the crew and also the risk that is posed by the ship itself in terms of the possibility of transmitting Covid-19."

Dr Tarivonda said once the investigation had been complete than the situation on Malekula would be addressed.

He said at least two people from Malekula had come into contact with the ship and its crew.

The NDMO said the chances of the coronavirus being on board the ship were low, but it was important that everyone followed the preventative measures put in place.

Vanuatu has had no confirmed cases of Covid-19. 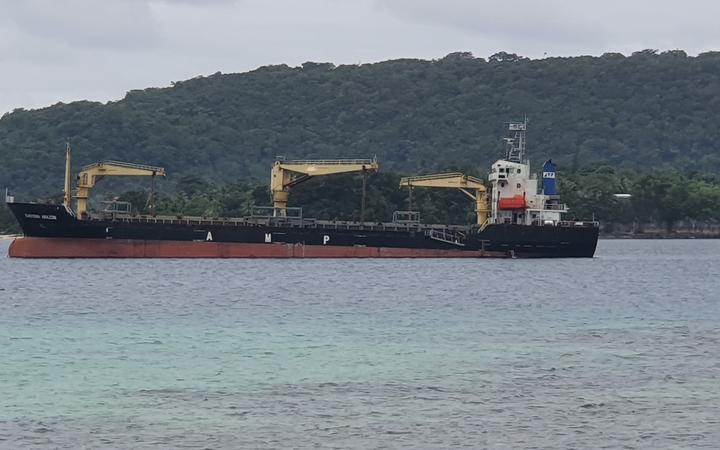