The Solomon Islands government has announced a domestic development bond worth over $US14.5 million. 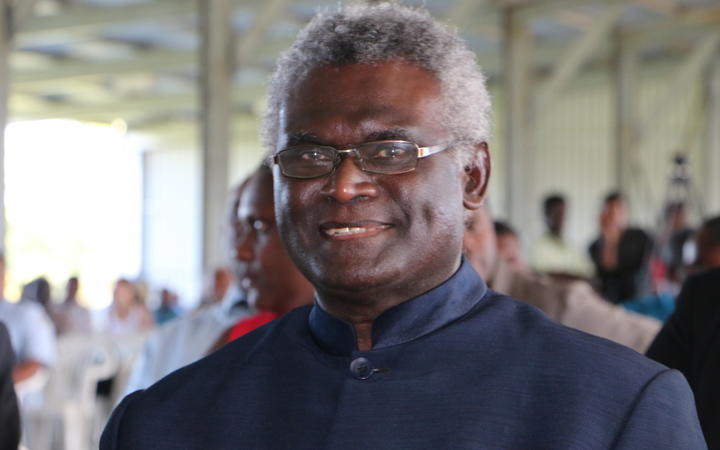 Prime Minister Manasseh Sogavare said the terms of the bond were up for negotiation and so far five buyers had shown an interest although only three would be chosen.

Mr Sogavare said the bonds were being issued to try and mobilise resources to fund the government's Covid-19 economic stimulus package.

The prime minister said the bulk of the bonds would go towards major infrastructure projects with some of it to be used as equity injections into the country's major public and public/private companies namely; Soltuna, Solomon Airlines and Kolombangara Forest Products Ltd.