The premier of Malaita in Solomon Islands has called a halt to all logging operations in the province. 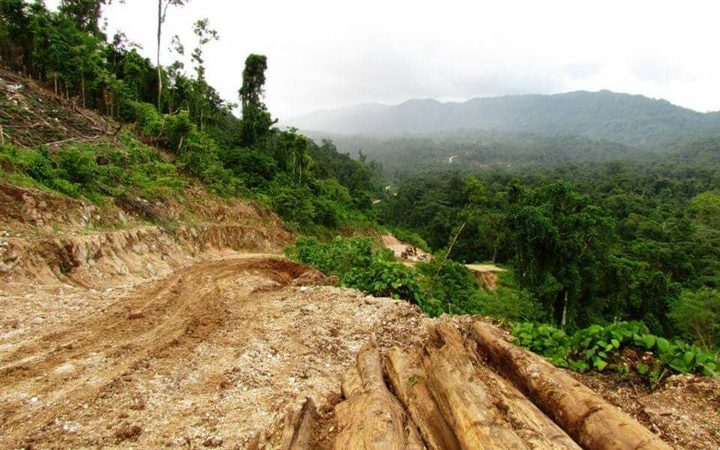 Daniel Suidani posted on his facebook page that the provincial government had notified the forestry commissioner not to issue any export permits for logs harvested there.

Mr Suidani said the halt was being called because none of the loggers in the province had paid the new business fees for the 2020/2021 financial year which were over $US60,000.

The premier said all operators had been issued a 14 day notice to pay up before 30 April and failure to do so would result in immediate termination for their licenses.

Mr Suidani said the drastic action was decided on after only two loggers turned up to a consultation meeting organised by the province earlier this month.

He said the province could no longer tolerate those that keep disobeying its laws.