An Air New Zealand plane is repatriating at least 200 people from Apia to Auckland but will not be taking any passengers back to Samoa. 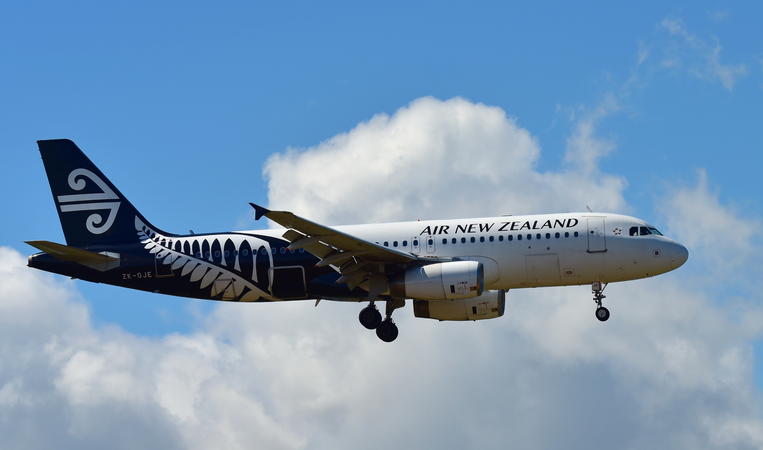 The airbus was also delivering essential supplies to Apia.

The round trip would be made in one day without a need for crew changes.

Earlier this week the New Zealand High Commission confirmed flight NZ993 had been approved by the Government of Samoa to help get people home.

"Air New Zealand is aware there is significant demand for travellers to leave Samoa and for freight in and out of the country. The airline will continue to comply with the Samoan government in protecting Samoa from Covid-19," said the airline.

All travellers would be taken into an immediate strict 14-day managed isolation site, a requirement for all international arrivals.

All passengers were required to pay for their air travel but the New Zealand government will pick up the costs of accommodation and meals during the isolation period. 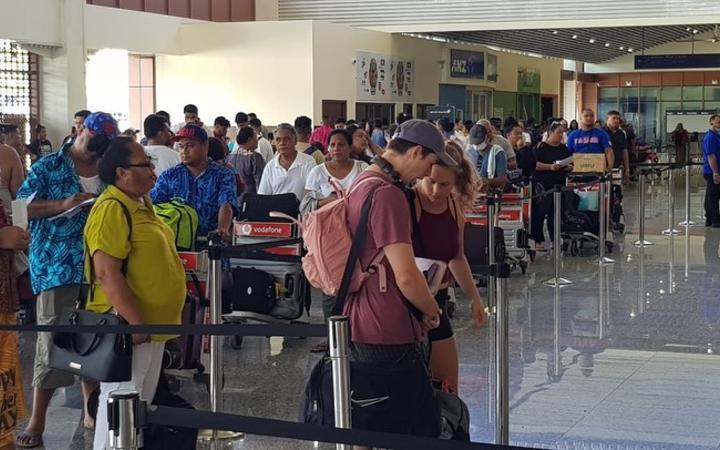 The decision aimed to address the need for each district hospital and centre to have its own doctor and to stop patients having to travel to the Apia's Tupua Tamasese Meaole hospital and Tuasivi hospital on Savaii.