Tonga's government estimates the cost of damage caused by Cyclone Harold this month will be more than US$111 million. 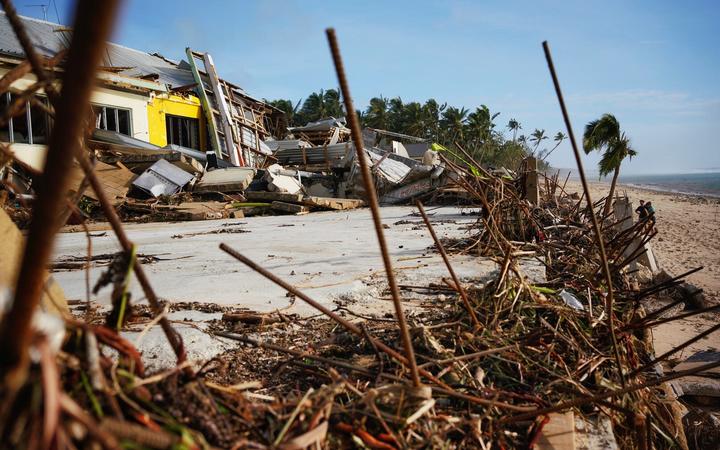 The cyclone passed to the south of the main island, Tongatapu, causing extensive flooding and damage to more than 900 houses, although not to the scale seen in Vanuatu and Fiji.

The worst damage seemed to be inflicted by an up to three metre sea surge which had inundated a lot of coastal areas in both Tongatapu and 'Eua.

Tonga's finance minister, Tevita Lavemaau, told the Tonga Broadcasting Commission, the government would meet with donor partners to find a way through the recovery period.