The French High Commission in New Caledonia says the arrival on Sunday of a plane with French military and civilian officials has not been confirmed.

The Commission reacted to a joint statement by five of the 11 ministers of the New Caledonian government who called for the flight to be suspended because of the Covid-19 outbreak.

It said the High Commissioner had been in talks with the government on the sanitary terms for the rotation of French personnel to proceed. 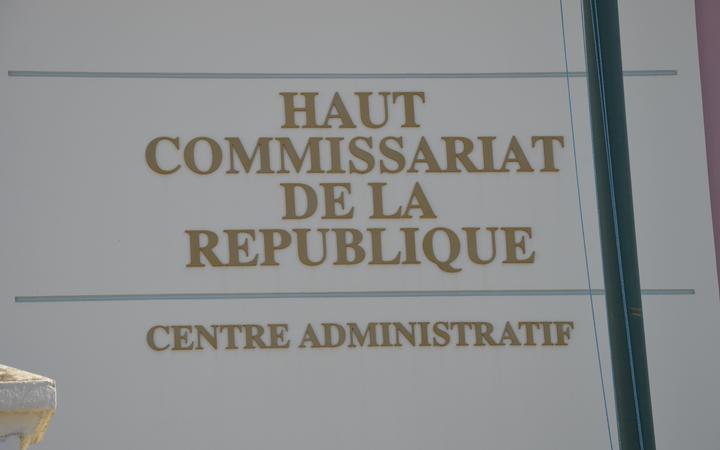 Under the terms of the Noumea Accord, public safety as well as defence are under the control of the French state while the health care is in the domain of New Caledonia.

The five ministers representing pro-independence parties echoed concerns of the Customary Senate which warned of possible trouble, saying it was opposed to the French flight.

Its statement said the passengers would come from the world's fourth most contaminated country where 20,000 people have died.

It said despite promises of them being placed in strict confinement, France should wait at least until it has lifted its restrictions imposed over the Covid-19 outbreak.