More than 1000 people are still sheltering in evacuation centres in Fiji following Cyclone Harold more than two weeks ago. 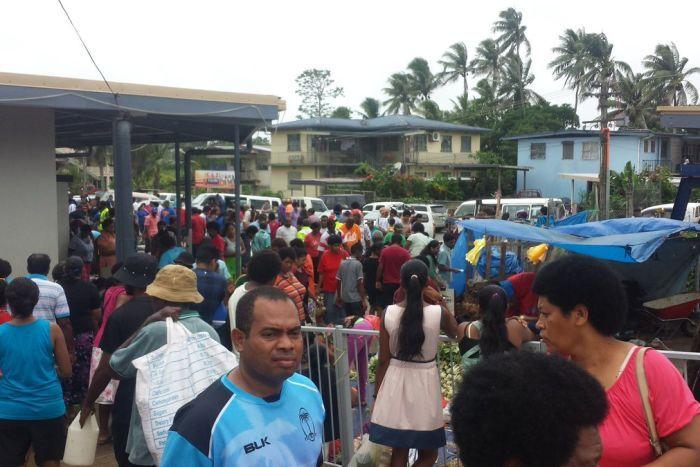 Minister for Disaster Management, Inia Seruiratu, said evacuees were gradually returning home, but those who needed to stay would continue to be fed and looked after.

"The key priority for us is ensuring the safety and well-being of our people. Whether it be Covid-19 related or TC Harold, we have a responsibility to ensure that our people are safe and well looked after."

Mr Seruiratu said the 1310 people in the evacuation centres would remain there until their homes were safe to return to.

He said assistance had been pouring in from their vuvale family overseas since the category four storm swept past Fiji on 8 April.

The government said more than 180,000 people had been impacted by Cyclone Harold with over $US20 million worth of damage to the agricultural sector and infrastructure networks alone.

The government said more than 500 homes were destroyed with hundreds more suffering damage.

Prime Minister Frank Bainimarama said help was on its way to those who had yet to receive government's assistance.

For many, Mr Bainimarama said, help had already arrived by way of relief supplies and food rations.

This week, aid continued to pour in and the government said it was grateful to its friends overseas for their help.

China donated $US100,000 to help in the immediate relief efforts on the ground. 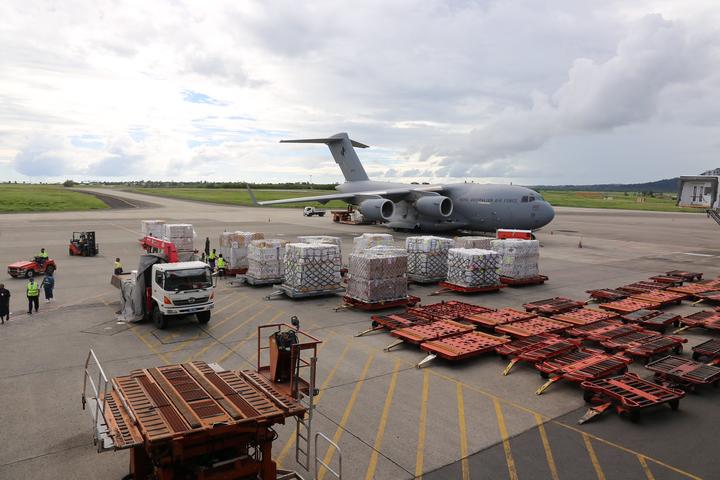 The United States government provided about $US400,000 and its officials in Fiji were working with their partners on the ground in Fiji to provide shelter assistance and critical relief items in affected areas.

Earlier, the US Embassy in Suva contributed towards the Veilomani Food Bank - an initiative organised in partnership by the Fiji government and the Fijian Competition and Consumer Commission (FCCC).

The Indonesian ambassador to Fiji, Benyamin Scott Carnadi, handed over a $US7500 and 100 basic care packages to the NDMO.

The BRED Bank also donated $US4,400 and chief executive Thierry Charras-Gillot said they were fully aware of their responsibility to the communities especially during these difficult times.

A second delivery of relief supplies had arrived from Australia and New Zealand.

The NDMO said it would continue its ration distribution and Detailed Damage Assessment in the affected areas.