Vanuatu's new prime minister says his first priorities are dealing with the fallout from three disasters.

Bob Loughman made his first national address on Wednesday night, after being sworn in on Monday. 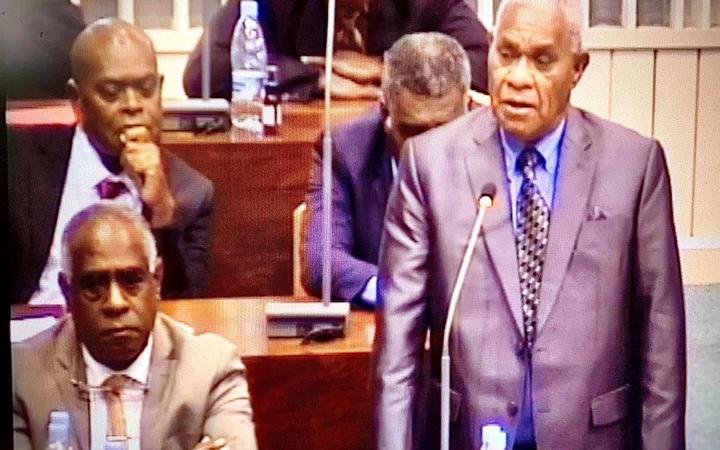 First is the aftermath of Cyclone Harold, which caused extensive devastation in the north, with about two thirds of Vanuatu's population affected.

Second is the Covid-19 pandemic; both in keeping it out of Vanuatu, and dealing with the damage wrought to a tourism-dependent economy.

Then, in the south, Mr Loughman's government has to face an unfolding humanitarian situation on Tanna, which is being blanketed in ash from Mt Yasur.

Mr Loughman said his government was already working on a stimulus package. 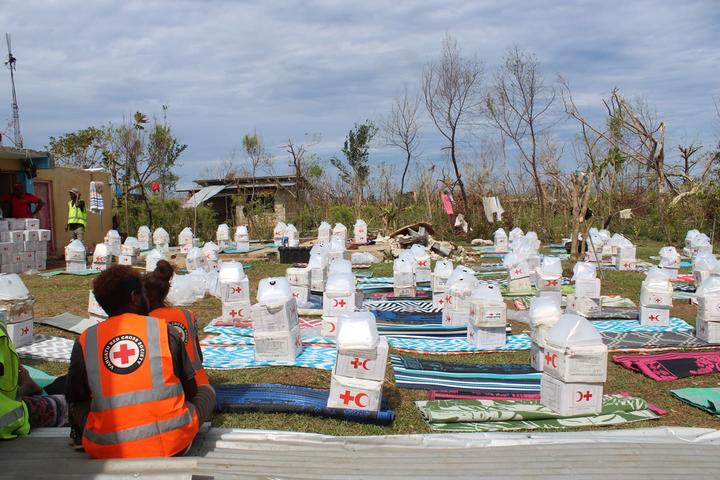 Meanwhile a large coconut mill on Vanuatu's biggest island, Santo, has closed because of the impact of Cyclone Harold.

The mill's management told the Vanuatu Daily Post that with all the plantations in Vanuatu's north wrecked, there was no copra to work with.

Vanuatu's biggest coconut plantations were in Santo and Malekula, some of the worst-hit islands.

It can take up to five years for a coconut seedling to become productive. 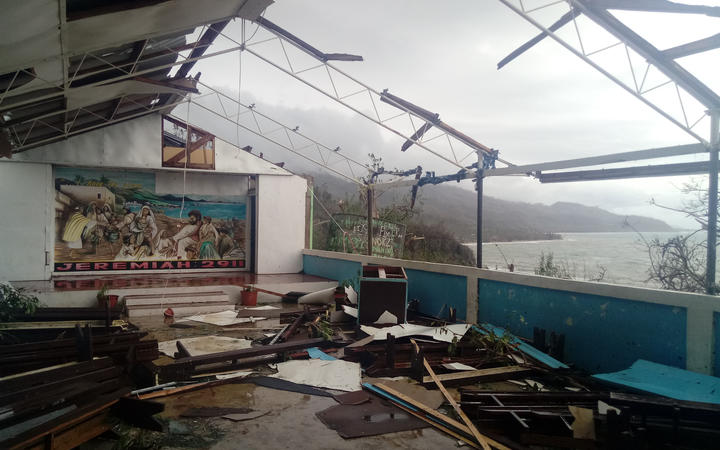