The Solomon Islands ministry of education has announced a resumption of some high school classes next week.

In a statement on Tuesday the permanent secretary of the ministry of education Franco Rodie said this includes students, preparing to sit external exams, in forms three, five and six, whose schools are not located within government designated emergency zones. 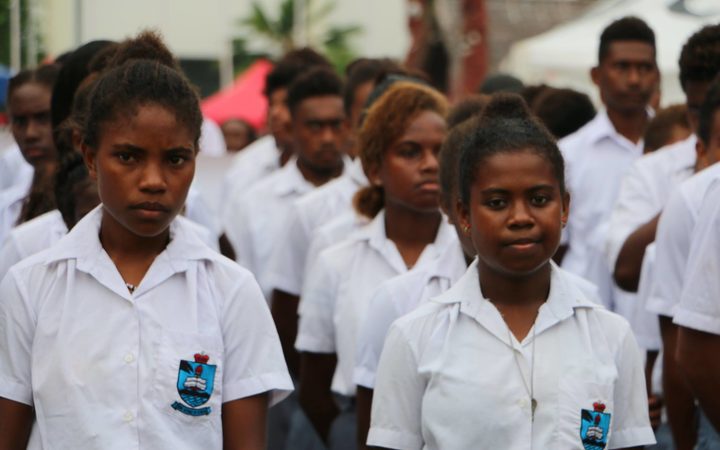 The emergency zones are areas deemed a high risk for a potential outbreak of Covid-19.

Most are in and around the country's international air and sea ports and close to the country's shared maritime border with Papua New Guinea.

They include the capital Honiara and parts of Guadalcanal, Western and Choiseul Provinces.

Mr Rodie said children in all other high school years, primary schools and early childhood centres are expected to remain at home until further notice.

The permanent secretary said start dates for universities and rural training centres will be announced by their respective senior management teams in due course.