Two weeks since Cyclone Harold swept through Fiji, the government says the country is still counting its losses. 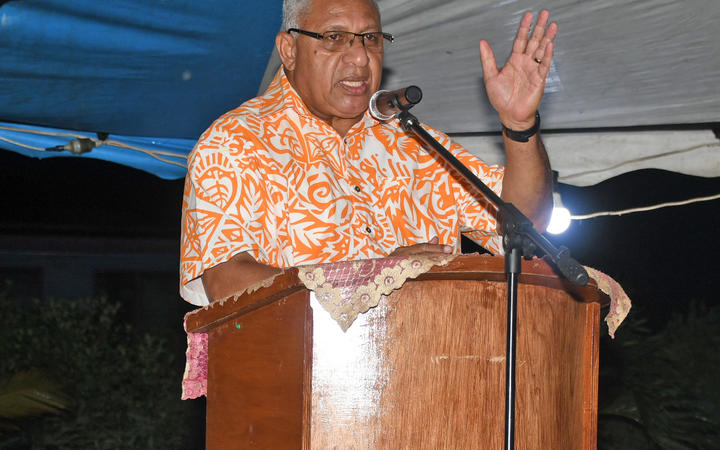 Prime Minister Frank Bainimarama said more than 180,000 people had been impacted by the category four storm.

Bainimarama said more than $US11 million in damage had been done to the agricultural sector.

He said the infrastructure network, including roads and jetties, had taken a $US9.7m hit.

"As lines of communication have been re-established, our aid ships have made their way to our outer islands, and our response teams have surveyed damage, the scale of the devastation is becoming more clear."

He said help was on its way to those who had yet to receive government's assistance.

For many, he said, help had already arrived by way of relief supplies and food rations.

He said the clean-up had started in most of the worst-hit areas.

"Electricity and water supply have been restored for most of the country.

"But as we pick up the pieces from Harold's wrath, we can again devote ourselves to an enemy that will last far longer than any storm - Covid-19." 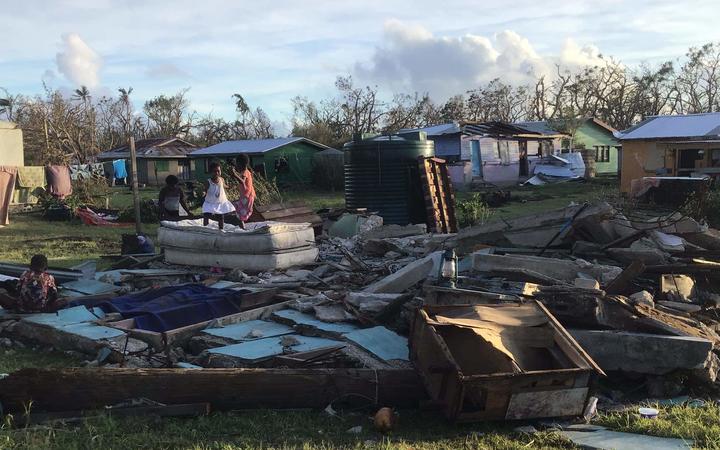 Food rations based on household numbers

Meanwhile, the National Disaster Management Office (NDMO) said food ration distributions were based on the number of people in a household.

"We calculate the rations based on the number of adults and children in a household," she said.

"This is the information that we received from the local commissioners before the deployments. When our officers reach the communities, we hand over to the community focal point who already has their community profile."

The food rations and relief supplies would then be distributed accordingly, she said.