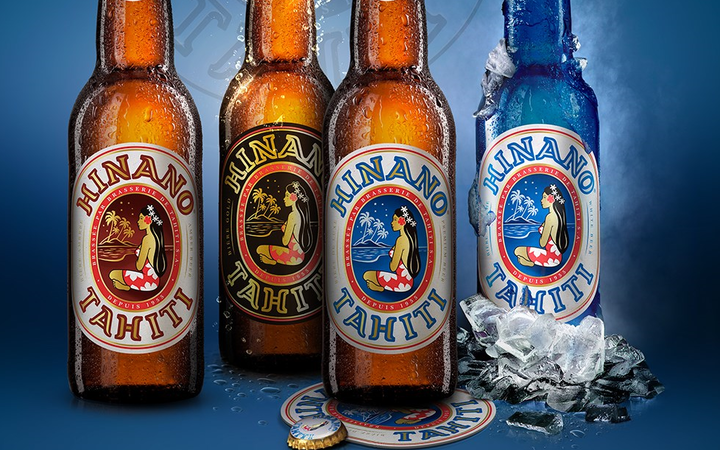 The ban on the sale of alcohol in French Polynesia will be lifted as of next week but restrictions linked to the Covid-19 response will apply.

After widespread partying, the sale of alcohol was stopped in late March for two weeks but the ban was then extended until the end of the curfew on 29 April imposed because of the Covid-19 outbreak.

Media reports said the government had changed its mind and decided to allow the sale of beer, wine and cider from Monday through to Thursday during daytime hours but at drive-through outlets only.

A customer may get 10 litres of beer and 5 litres of other drinks per order.

The change comes after the biggest beverage company Brasserie de Tahiti said it had suspended operations, affecting about 400 employees.

It also comes as a lawyer warned of legal action against the ban, saying it was not justified to claim that prohibition reduced domestic violence.

A group working against domestic violence Utuafare Mataeinaa described the total ban as a false good idea, suggesting that it would be better to have managed sales.