There has been a call in French Polynesia to revisit the ban on the sale of alcohol decreed in response to the Covid-19 outbreak.

A group working against domestic violence in Tahiti has raised its concerns in a letter to the president Edouard Fritch and the French High Commissioner Dominique Sorain, saying the ban has unintended consequences. 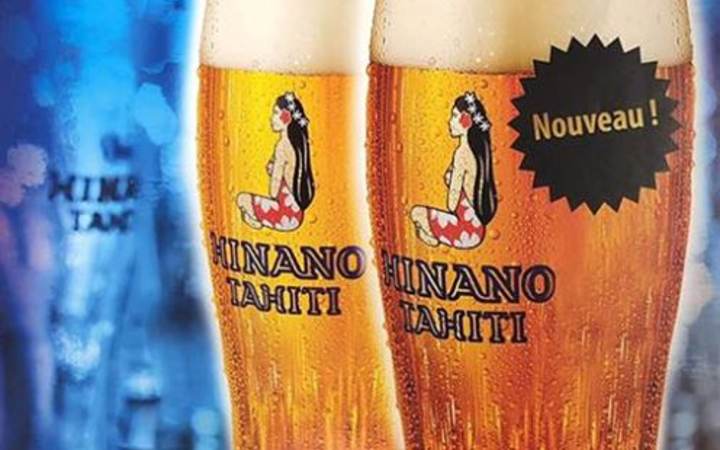 After widespread partying in defiance of restrictions, the sale of alcohol was stopped in late March for two weeks but the ban has been extended until the end of the curfew on 29 April.

The ban was also justified as a measure to reduce violence within the family.

The group Utuafare Mataeinaa described the total ban as a false good idea, suggesting that it would be better to have managed sales.

The letter said it would also be better to tackle domestic violence by reporting such incidents instead of ignoring abuse.

The company, which both bottles soft drinks and brews beer, said since restrictions were imposed, sales had more than halved.