Kean, Fiji's representative on the World Rugby Council and a former Navy commander who in 2007 was convicted of manslaughter, was nominated and proposed by the FRU and seconded by the French Rugby Union.

New Zealand's Bart Campbell and Khaled Babbou from Rugby Africa joined Kean in seeking to be elected to their first four-year term. 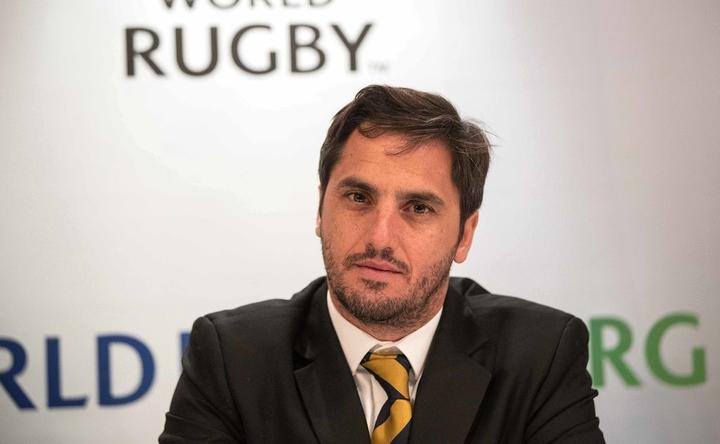 Sir Bill was standing for a second term and had promised a major review of the way World Rugby was run if re-elected next month, including a review of current eligibility rules.

However, current Vice-Chairman Pichot proposed a greater voice and more top-level matches for emerging nations, such as Fiji, Samoa and Tonga, and said the Covid-19 pandemic was an opportunity for the global realignment of the sport.

If Pichot was successful, he would become the first World Rugby Chair from outside of Europe's Six Nations.

But, despite his pitch towards Pacific rugby nations, the Fiji Rugby Union had indicated their support for the incumbent, with Sir Bill Beaumont's nomination proposed by the French Rugby Union and seconded by the FRU.

Former France coach Bernard Laporte was running alongside Beaumont and was the only nominee for Vice Chairman.

Because of the coronavirus pandemic, the World Rugby Council meeting would be held remotely on 12 May. Votes would be cast remotely by secret ballot, with the Chairman, Vice-Chairman and Executive Committee to be elected to a four-year term.