Four men in French Polynesia have been jailed for up to two years for burgling the Red Cross office over the Easter weekend.

The criminal court sentenced one of them to 24 months, two of them to 18 months and the fourth man to four months in prison. 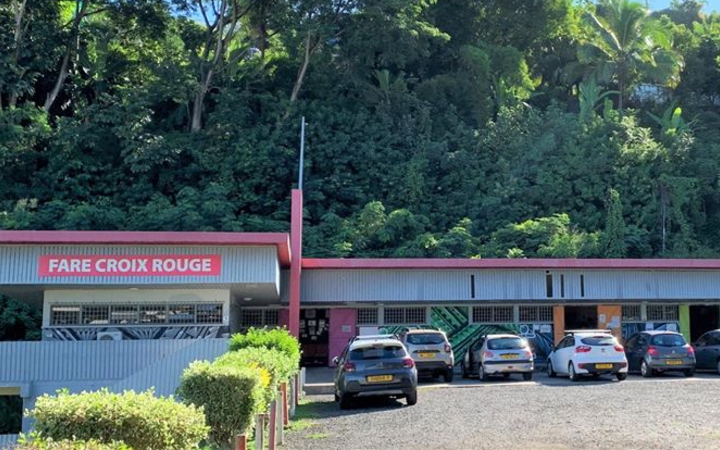 They had broken into the premises in Pirae and discovered a safe which they eventually managed to remove and open, finding $US500.

They returned to the site and stole microwaves and a hard-drive.

They were reported to the police by an anonymous person.

Each of them had also been fined $US160 for breaching the curfew in place over the Covid-19 outbreak.

Meanwhile, a man who robbed a bank in Punaauia at he start of the lockdown last month had also been arrested.

The man, who got away with $US20,000 in the day-time robbery, was found at his home nearby.