The French military has sent more than two tonnes of emergency supplies from its base in New Caledonia to Vanuatu after the devastation caused by tropical cyclone Harold. 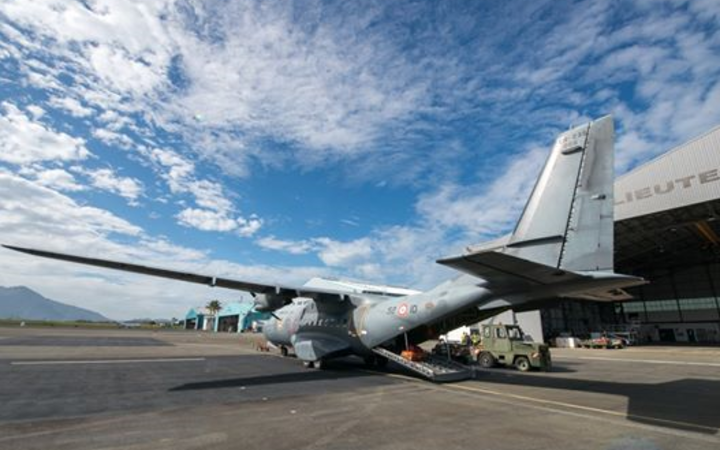 A Casa air force plane carried a consignment of kits for those made homeless by last week's category five storm which ravaged the central islands of Pentecost, Espiritu Santo and Ambae.

According to the Vanuatu Red Cross, most people in the disaster zone have lost their homes.

The kits were made up of tents, basic kitchen items which had been held in stock by the Red Cross in Noumea as part of the emergency support provided by France, Australia and New Zealand.

Because of the Covid-19 outbreak in New Caledonia, the plane was offloaded in Port Vila by the French crew as to avoid any contact with people in Vanuatu, which had to date no recorded Covid-19 case.

Another five and a half tonnes of emergency supplies were flown from Noumea to Fiji at the beginning of the week on a Fiji Airways plane which had brought stranded tourists from Nadi.

This week the New Caledonian government released $US100,000 to assist Vanuatu with the recovery efforts. 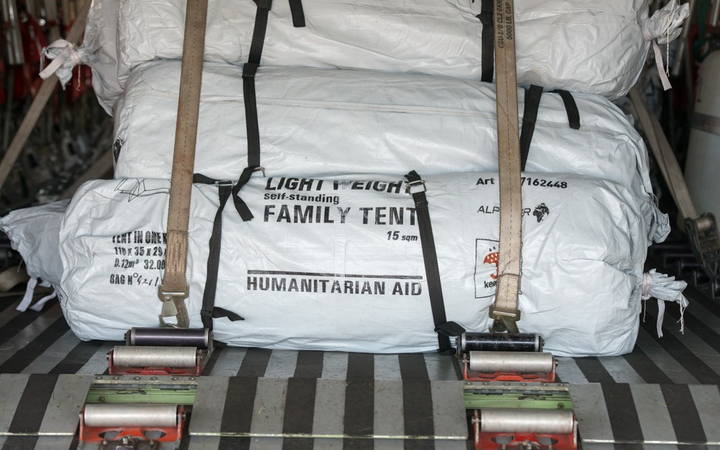