Police are investigating after a helicopter company was caught ferrying betel nut into Papua New Guinea's Western Highlands during a Covid-19 lockdown.

Provincial commander Jacob Kamiak says they greeted the helicopter when it landed at Mt Hagen airport after receiving a tip-off.

It was carrying about $US6,000 worth of the widely-used narcotic. 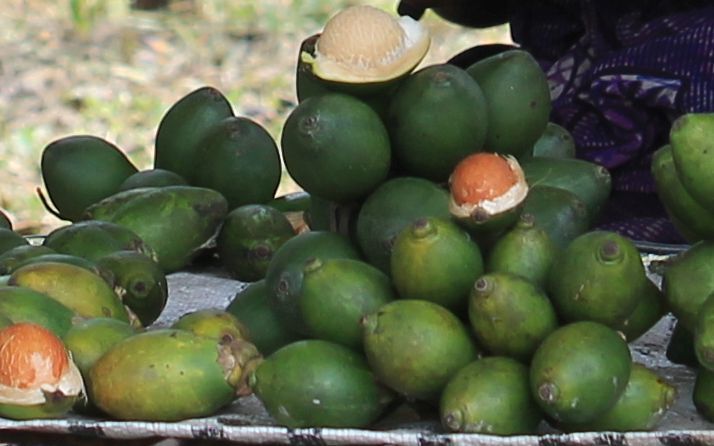 Mr Kamiak said police have also confiscated two vehicles driving into the province from Lae, which had betel nut stowed in the spare tyres.

The Post Courier has reported that betel nut is also being smuggled into the province in coffins, although Mr Kamiak said police had yet to encounter this.

The sale and trade of betel nut is illegal under State of Emergency laws in effect in Papua New Guinea.