A senior doctor in Solomon Islands who was sacked for criticising government actions under the Covid-19 State of Public Emergency says he accepts the decision. 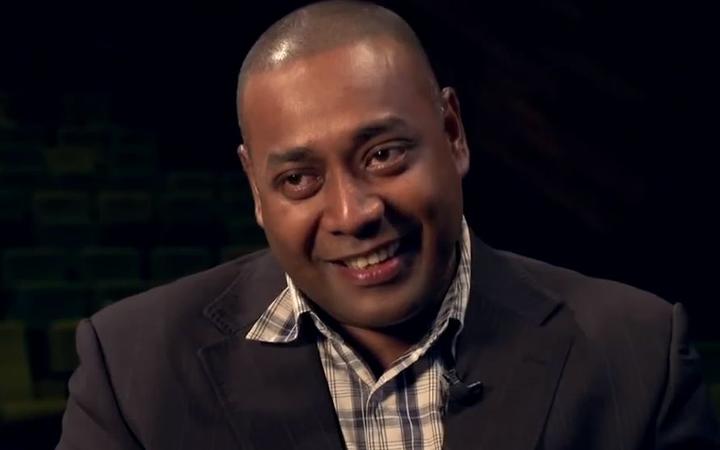 Claude Posala has spoken out publicly for the first time about his termination as the head of the Department of Ophthalmology at the regional eye centre in Honiara. He is also the president of the Solomon Islands Medical Association.

The letter he received from the Ministry of Public Service terminating his contract said Dr Posala had been critical of government action on Facebook, and claimed he posted false information and internal government documents online.

The Leader of the Opposition, Mathew Wale, as well as colleague doctors and members of the public have since condemned the sacking and called for his reinstatement.

Mr Wale called on the prime minister Manasseh Sogavare to exempt health professionals from the muzzle placed on public servants under the country's state of public emergency.

"So we know what issues they are facing and must be addressed. To ban their free speech may result in lives lost, if the virus gets here," Mr said.

Some doctors went as far as making their own Facebook posts criticising the government and sharing government documents.

Others said the sacking had demoralised many health practitioners describing it like taking out a general in a time of war.

Dr Posala has broken his silence on the matter in a Facebook post, calling for peace and saying he accepted the ministry's decision.

He said he was humbled and grateful for all of the support he had been shown but he asked for everyone to let things be.

"Let us not be divided against our government at this particular point in time. If ever there was or is a time to united, it is now," Dr Posala said.

"Our common threat and enemy is not ourselves or our government, but it is the current COVID-19 pandemic," he said.

Dr Posala also urged the government not to punish those who had spoken out against his sacking and called for his reinstatement.

"Please do not hold them responsible for those calls as they only meant good in the given situation. Let's be united together for once," he said.

Solomon Islands has no cases of Covid-19 but the government has shut the borders and declared the capital an emergency zone.

A curfew is in place from 8pm to 5am in Honiara today and tomorrow but churches are free to hold their services during the day.