Tongan residents are being told to hunker down and prepare for the arrival of Cyclone Harold tomorrow morning.

Tonga's Met Service issued out a heavy rain warning and flash flood advisory for the country.

Storm force wind warnings were in place for Tongatapu and 'Eua while a gale warning was in force for the Ha'apai islands and a strong wind warning for the rest of the country.

Police encouraged people to prepare but also to adhere to the Covid-19 lockdown guidelines while doing so. 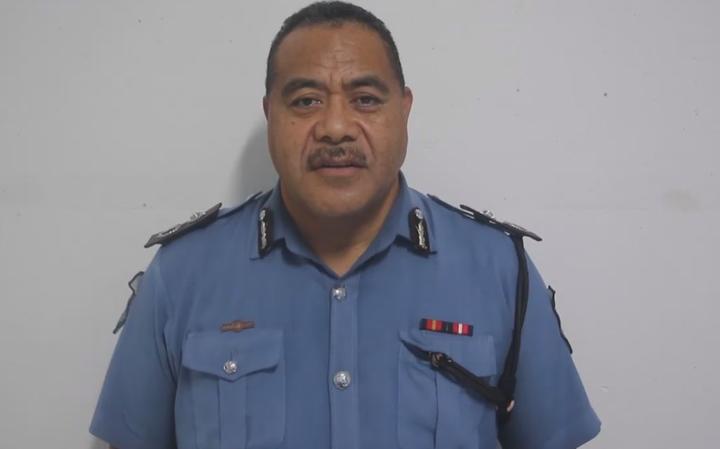 Acting Deputy Commissioner 'Atunaisa Taumoepeau said Tongans were used to cyclones and would be ready but police were prepared to help those in need of shelter.

"If they feel that they are unsafe in their residence, they move into the evacuation centre, which mainly is one of the Mormon church at every village or even the Free Wesleyan Church or the community hall in most of the villages, even goes out to the islands Ha'apai and Vava'u."

Mr Taumoepeau said there had been a limited amount of hardware stores that were open during the lockdown for people to get resources to help prepare for the cyclone.

Police had requested that people stay out of the Nuku'alofa Central Business area unless they were part of Cyclone Harold's Emergency Response Team.

People who lived within the CBD area were being urged to stay indoors, or get to an evacuation centre as soon as possible.