Palau health officials have announced the test result of a person they feared was the country's first Covid-19 case is negative.

But the government continued to urge the public to maintain preventive measures such as social distancing, avoiding large gatherings, washing hands often and other good hygiene practices.

The government also said it would continue to keep the country's borders closed until 30 April.

However cargo deliveries were still being received once a week.

The closure of schools had also been extended until 17 April. 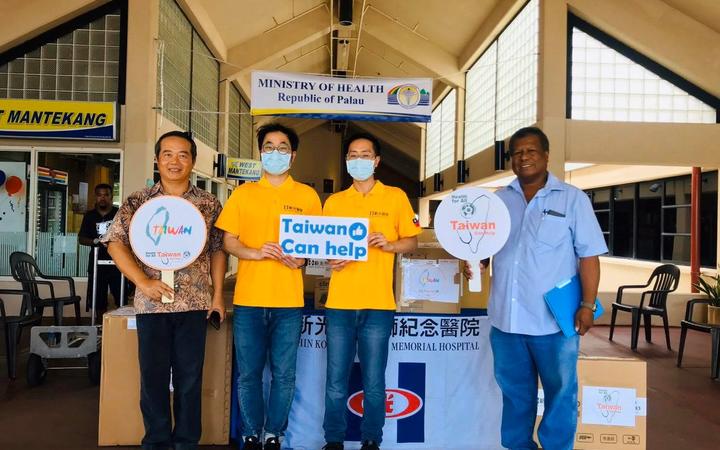 Meanwhile Palau was gearing up to do local testing with training from Taiwanese medical experts now underway.

On 2 April, Taiwan Ambassador to Palau, Wallace Chow, officially handed to the official packages of medical supplies to the government.

The Taiwan government also brought with them Taiwanese medical experts from Shin-Kong Hospital a Specialist of Pathology and Respiratory Therapist.

The doctors will help assist in the installation of RT PCR, Centrifuge and Automated Extraction machines and provide the necessary training.