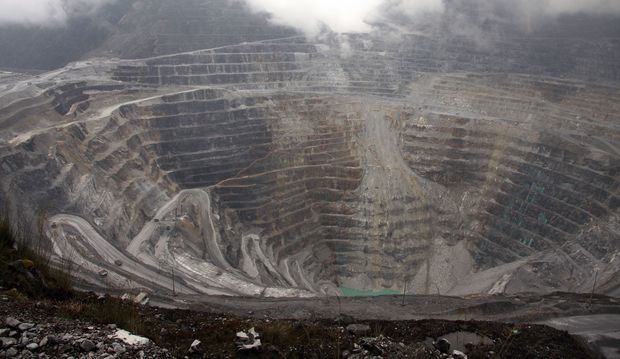 Operations at the massive Freeport gold and copper mine in Papua continue despite Monday's deadly attack on the company's employees.

A 57-year-old New Zealander employed by Freeport was killed in the attack at PT Freeport Indonesia's offices in Timika, while two other employees were seriously injured.

The multinational said the scene of Monday's deadly attack has been secured with the help of police.

A spokesperson for Freeport, Riza Pratama, said it has evacuated all employees from local offices after the attack, which the West Papua Liberation Army has claimed responsibility for.

He said operations at Freeport's massive Grasberg mine complex 70 kilometres away were unaffected.

The Liberation Army said it launched Monday's attack because Freeport ignored its warnings to stop mining in Papua.

A series of deadly attacks by the group's guerilla fighters on police and military in the mine area last month already made clear that Freeport is a target.