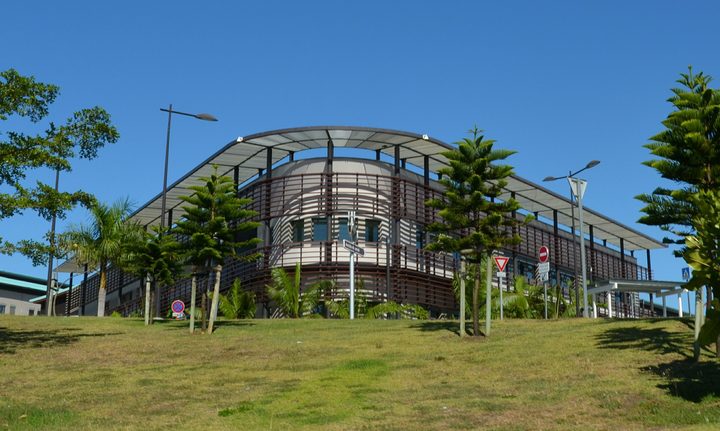 Two more people in New Caledonia have been confirmed to carry the Covid-19 virus, raising the tally within one week to 12.

The government no longer gives details about the location of those testing positive.

The new communication policy has been prompted by reports that death threats had been made against those infected.

The government says people displaying symptoms of the virus should contact their doctor and, once given instructions, visit one of the territory's four centres for testing.

Within a week, 15,000 test kits and two million masks are expected to be delivered.

Restrictions have been tightened since Monday midnight and all events are cancelled.

Anyone moving about has to carry a written attestation to justify their action, with media reports saying the restrictions appear to be widely followed.

It has also been clarified that to remain well, individuals are allowed to go for a run in the neighbourhood but not for bike rides.

A man from Wallis and Futuna serving in the French military has died of Covid-19 in France.

Eric Tagatamanogi, who was 23, died in a rehabilitation centre in Mulhouse where he had been for a year after a car accident.

He is reported to have contracted the virus at the centre.

Passenger air links have been cut and the only planes authorised to land are for freight from New Caledonia.

A flight initially scheduled for tomorrow has been postponed until next week.

It is expected to fly in medical supplies as well as some doctors who are currently preparing in quarantine in New Caledonia.

Shipping has been restricted to the delivery of fuel and containers.